Seems that Spurs have decided that their own recent revival must be stopped at all costs. First, they forced the players to eat at Big Frank’s Raw Chicken Buffet before last season’s closer at West Ham and now the club has taken the lot on some sort of extreme sports pre-season training camp.

If Tottenham get off to a slow start, we’ll know exactly at what point their preparations for the season went wrong. 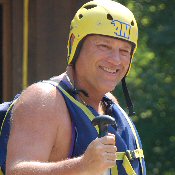 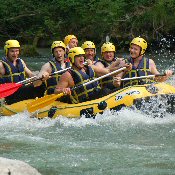 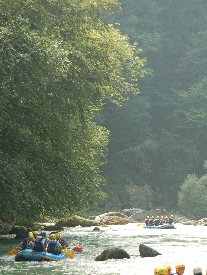 [Thanks dagaffa for sending in]