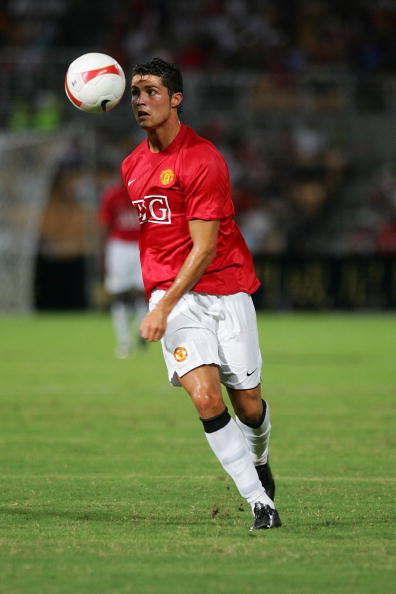 Much was made of the way Manchester United’s brand of flying football was able to topple the effective, if a little boring, football that Chelsea used to great effect to take home the Premiership two years running.

And with the signings of Nani, Anderson and – hopefully – Carlos Tevez its pretty clear that Sir Alex and his Portguese number 2 are looking to up the ante even further next season.

“The Manchester United culture is to win by playing great, creative football,” said Ferguson’s number two. “It is about winning and entertaining. It has always been like that. Sometimes, with so much competition from all the other sports, football needs to be innovative to keep the title of the best sporting entertainment.

“For some time now, the game has moved in one direction. The systems and strategies and the general way teams approached the game had become so defensive. That is why it was so important, not just for Manchester United but for the game as a whole, that we won the championship. We proved it is possible to win trophies with an attacking style of football.”

No matter who you support, it was difficult not to admit that watching United crush their opponents with speed and flair was nice to see again. We really can’t wait for the day when, 1-0 down to some undeserving midtable side, Sir Alex manages to get Rooney, Ronaldo, Tevez, Nani and Anderson all on the pitch at the same time. It won’t be pretty…well, it will but just not in that way, you know?