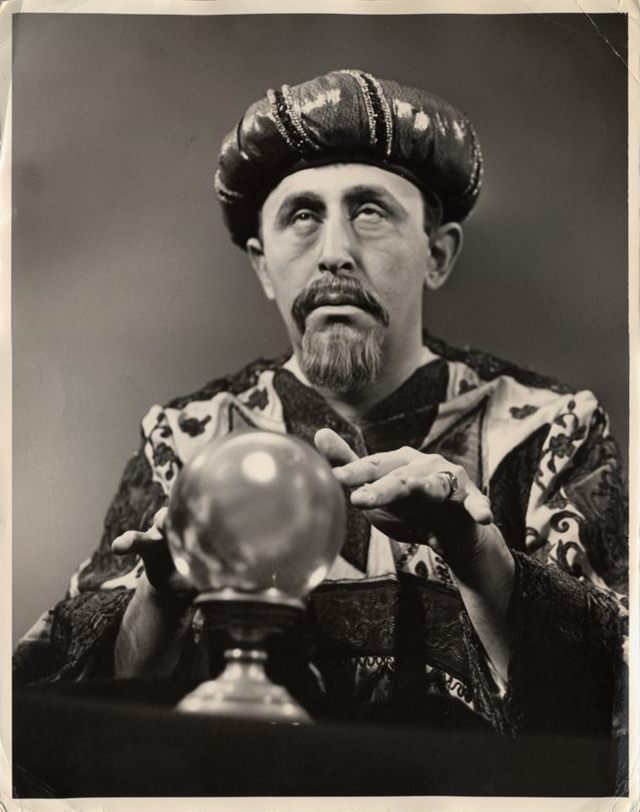 Peter throws you part one of his season preview series. The rest will be coming Monday and Tuesday next week.

With the clock counting down now to the new season Iâ€™m surprised that the media hasnâ€™t dubbed the clash this weekend between the champions and the FA cup winners the greatest community shield game ever, fitting for the first of its kind at the new Wembley. I guess theyâ€™ve learnt their lesson. Although admittedly youâ€™d have to assume that this weekends game will be better than the FA cup final with neither club having too much pressure on them but then again you never know when Mourinho and Ferguson meet, neither likes to lose.

In an attempt to further excite and titillate I thought I would give a brief run down of each team in the Premier League and whereabouts they should hope to finish.

A lot of gooners seem to be quite optimistic about the forthcoming season. Who can blame them? In my opinion Arsenal play the best football in England and if they could find the finish touches to a lot of their moves they could be challenging for the title. No club though loses possibly one of the best players in the world and doesnâ€™t suffer. Itâ€™s true that maybe the team will put up more of a united front as opposed to relying too much on one individual but Henry on his day could beat a team on his own. Undoubtedly they have some amazing talent and should Van Persie stay fit he should be getting in the 20+ goal tally.

Prediction: Another transitional year, with not enough points picked up away from home when players will have to get stuck in and wonâ€™t be up for the battle but I think they have too much quality not to finish in the top 4. Look out for a good run in the CL though.

With the acquisition of the two West Ham outcasts Villa will become stronger but they lack that certain something in the middle of the park which will be too evident against the bigger clubs. Theyâ€™ve lost Gavin McCann and Steven Davis both of who were very decent for them in previous seasons and I canâ€™t see Reo-Coker making that much of a difference sadly. The one big plus is the Martin Oâ€™Neill factor, heâ€™s a superb motivator and a great tactician and thereâ€™s a lot of young players coming through who have a lot of quality.

Prediction: Itâ€™ll be better than last season but again I donâ€™t think Villa will quite make Europe although they could possibly win the League Cup with Martin Oâ€™Neillâ€™s sides normally being good in the cups.

On the other side of Birmingham things arenâ€™t so rosy. Steve Bruce seems to have renegotiated his way back into the Premier League with a minimum of fuss but a lot of that was due to the youngsters he loaned from Arsenal and although Larsson and Muamba both excelled in League One theyâ€™ll find it a lot tougher with the big boys. Birmingham havenâ€™t exactly bolstered their squad either and will be looking for a lot from Mikel Forssell, who will carry a lot of the burden of scoring the goals to keep Birmingham in the top division. I donâ€™t think too many Birmingham fans would be aggrieved with survival and putting one over their city rivals but with Oâ€™Neill at the helm across the city it wonâ€™t be so easy this time round.

Prediction: Possible survival hinges on avoiding major injuries, a large dose of luck and 3 other sides being crap. I think theyâ€™ll go straight back down to be honest.

Mark Hughes seems to have been able to keep hold of his prize assets this summer remarkably with all the transfer activity. Benni McCarthy was linked with a move to Chelsea but didnâ€™t go anywhere. Morten Gamst Pederson was linked to a host of sides but has also stayed put and David Bentley wasnâ€™t even linked to anyone which is hard to fathom as heâ€™s a quality player who can use both feet. With English players being overpriced though you can maybe understand it. Theyâ€™ve also added 2 decent strikers, one young and promising (Maceo Ritgers) and one older and more experienced (Roque Santa Cruz). They hardly set the world alight but theyâ€™re hard to beat and can sometimes surprise teams, with enough quality in the squad to challenge some of the big boys at Ewood Park especially.

Prediction: 6th place seems to me to be pretty much guaranteed for Blackburn if they manage to keep hold of Pederson, Bentley and McCarthy by the end of August and January.

This could shape up to be a very difficult season for wee Sammy Lee. I canâ€™t help but feel that Sam Allardyce was the glue keeping everything together at Bolton and now the big fellaâ€™s gone and left things will get very tough. Lee has strengthened and also managed to keep Anelka who will be integral this season although part of me feels like itâ€™s inevitable the Le Sulk will move on at some point in the season. Personally Iâ€™m fed up of Boltonâ€™s lump it long and hope we score type of play and hope that they get what they deserve for their negative football over the years.

Prediction: Relegation material theyâ€™re not but Bolton in my mind will finish somewhere in the bottom half of the table.

Want to respond to Peter? Leave a comment or send your own article to editor[at]caughtoffside[dot]com.