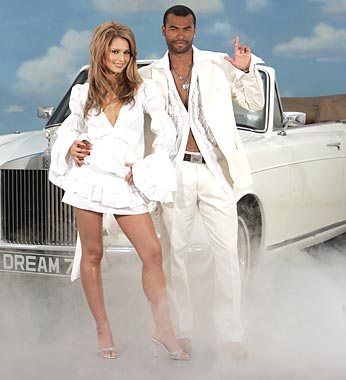 Well, it didn’t take long for Roy Keane to win over pretty much every fan in the entire world when he brought Sunderland back into the Premier League. Then his side put in an organised, hardworking performance to upset Tottenham, the club who everyone loves to hate, on the opening fixture of the new season. Now it seems he’s trying to one up himself by launching a tirade against the modern footballer,

“Priorities have changed in footballers and they’re being dictated to by their wives and girlfriends – there’s no getting away from that,” blasted Keane.

“This idea of the women running the show concerns me and worries me but it shouldn’t because the players we’re talking about are soft.

“I could name three or four big players now and clearly their wives are running their lives. They’re stood there doing these photo shoots and they might say ‘I’m not comfortable doing it’. Well, don’t do it then.

“They’re getting dragged into it because of their partners. These so-called big stars, the ones people are supposed to be looking up to, they’re weak, they’re soft.

“If a player doesn’t want to come to Sunderland because his wife wants to go shopping in London it’s a sad state of affairs. It’s not a football move, it’s a lifestyle move, and they’re the type you don’t want at your club anyway. It tells me the player is weak and his wife runs his life.””

Can’t really argue with any of that, and really only confirms what we already knew about Roy Keane the player and the manager. No-nonsense and 100% football-focused, just like Sir Alex or even Brian Clough. In a quick poll around the COS team 100% of us wished Roy Keane was our clubs’ manager.