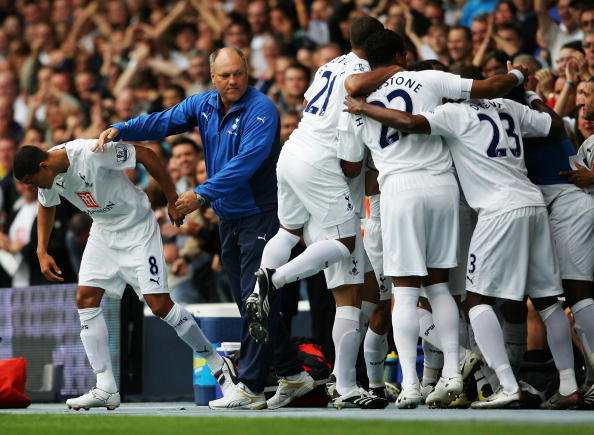 Guest written by the Spurs Wonderkid from TottenhamMassive.com

A wild and ballsy statement, but if you look at the points-per-match amassed by every Spurs manager since Bill Nic the proof is in the pudding. Some sort of weird, statistical pudding.

Although it would be very interesting to see how this list looks if it was money spent per point, just to even things up a bit (List assigns 3 points for a win regardless of era):

Of course, the credibility of the whole list is thrown into disarray when you start drawing conclusions like â€œDavid Pleat is Spursâ€™ fourth best ever managerâ€. But then again, if you think about how utterly crap and embarassing weâ€™ve been for most of the last 40 years – suddenly the concept of Pleaty as a club legend isnâ€™t that far off.

Now itâ€™s time to go wash my mouth out with soapâ€¦ and my hands I guess because I typed that, although I did say it out loud too just to give myself chills.