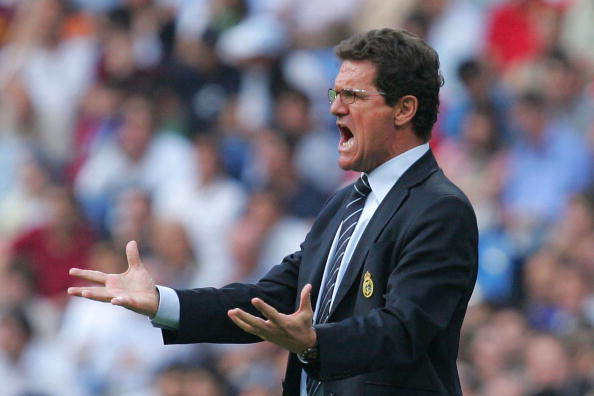 Guest written by ETP of TottenhamMassive.com

The latest twist in the saga threatening to engulf Tottenhamâ€™s season is that Tottenham delivered a stinging rebuke to Fabio Capello, bespectacled Italian fashionista and serial collector of trophies, when he recently contacted Tottenham in the hope of replacing the beleaguered Martin Jol. The Sun *cough* ensures we get the usual “quotes” trotted out from a â€˜Spurs Spokesmanâ€™ who claims that Fabio was politely told to get lost.

Naturally, Capello and his legions of followers have a slightly different take on matters, and deny that any such contact was made. Assuming Fabulous Fabioâ€™s word is taken at face value, this smacks of another rather belated attempt to restore Jolâ€™s credibility and reinforce his current tenuous standing at the club.

What Jol makes of the latest hoo-hah is anyoneâ€™s guess, but if Spurs are correct and Fabioâ€™s reps did make an approach, does it then follow that they knew Spurs were hunting for a new manager in the first place?