Could Clarence Seedorf return to his beloved Ajax, the famous Dutch institution where his trajectory originates? No, at the moment there appears no chance but as the player himself admits he could well end his playing career at the club that engendered him more than 10 years ago.

Sky Sports has reported that the 31-year AC Milan midfielder has confessed to fostering a desire to return to the Netherlands and to Ajax specifically to wrap up his playing career. The Dutch international does insist however that he is happy to stay in Milan at the moment but is disinclined to brush off any dream of returning to his beloved old club

I thought it was a joke at first because it took me a bit by surprise. Then I said: ‘You never know’. My contract with Milan runs until 2011 and I am still happy here. I think it is good that Ajax would like to re-sign me, which means that they have good memories of me – and it is mutual. But I am associated with AC Milan and I am happy with them. But you never know how things are going to be in the future. I think that you should never exclude things in life, so I never say never.

Actually the spark was kindled by the Ajax chairman John Jaakke during a recent trip by Seedorf to the Dutch city. Seedorf has been criticized of late for being too slow and losing his creativity in an ever ageing Milan side that is once again out of the running for the scudetto this season. But even if his recent form hasn’t been too enviable, he has a brilliant track record of winning the UEFA Champions League three time with three different clubs: Ajax, Real Madrid and AC Milan. 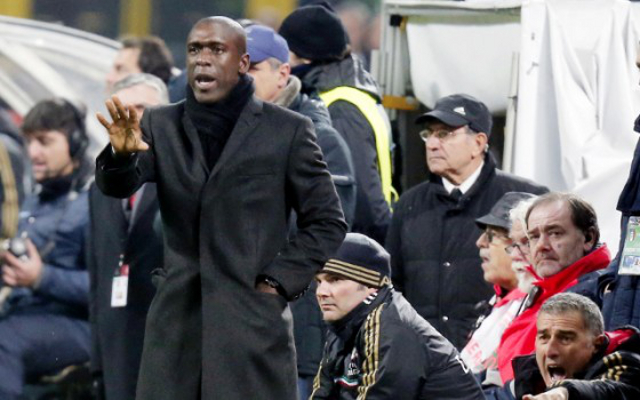