Royston Drenthe was Real Madrid’s best player in midweek’s ill-fated Copa del Rey tie against Real Mallorca and reflecting on his performance, the 20-year old Dutch winger says that he is happy at the Bernabeu and that although he hasn’t been starting regularly in this large but exceptional Real Madrid squad, he is still certain that he can make an impact over the course of the season.

Goal.com reports that Drenthe never felt that he would be heading for the exit door and asserts that he wants to keep on laying for the los Merengues even if he doesn’t get to start too many matches.

I have never thought about that situation. A lot has been said about it, but I have never even imagined it. I signed a five-year contract, so I want to stay here, do well here, and find a spot on this team.There have been nor problems adapting. I get along with everyone and I am very happy. I have to take one step at a time. I’m only 20 and I have this great opportunity. I want to mature within this team.I have the coach’s confidence. He wanted me here. He explains everything to me. We speak often, so I do think he has faith in me. Football has its low points and high points, but a player always has to work hard and have faith in himself.

The 20-year old former Feyenoord player does indeed appear a perfect professional. While other layers whine and mourn about the lack of games, Drenthe seems to be happy fighting his way to a really quality laden side. Salute you, Royston Drenthe. 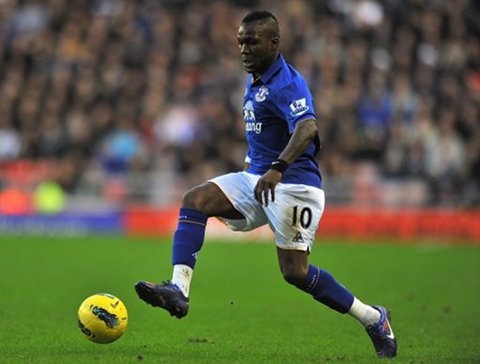 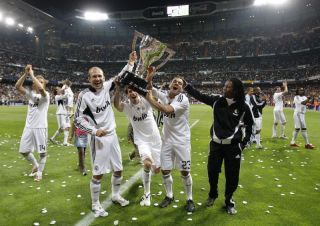