Deportivo la Coruna have had few reasons to smile so far this season. The Galician club are struggling in La Liga and are one of the likely candidates for relegation into the Segunda Division. But maybe their luck is about to change.

For Juan Carlos Valeron (remember him?) is back. Goal.com reports that the 32-year old midfielder is now ready to play after a two-year absence from the Riazor with career-threatening injuries to his knee.

Valeron was one of the chief stalwarts of the Depor side that showed massive promise of constructing a dynasty of sorts in Spanish football during the first few years of this century. Yet they faded away and the club that was once fighting for a UEFA Champions League position is now struggling to stave off relegation. Yet the return of Valeron should be some reason for Depor to feel jubilant and optimistic that they could just survive the drop this season. 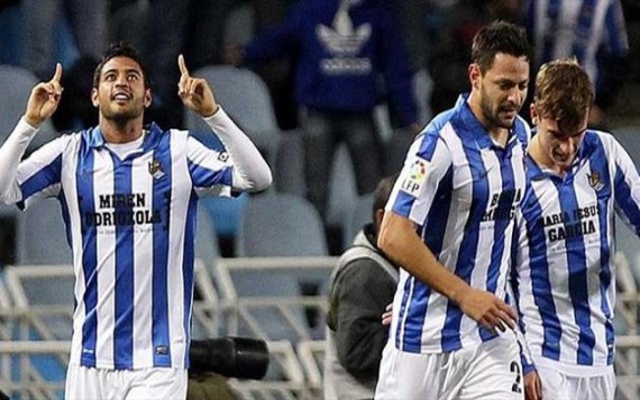 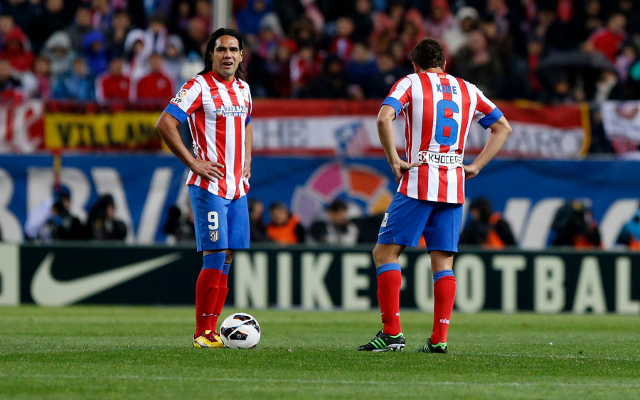