It’s all very well claiming a goal if it gets deflected into the net by a defender, but Pompey’s Hermann Hreidarsson is taking things too far by claiming his team’s winner against Preston. The official Portsmouth site reports that the Icelander thinks he should be awarded for the goal, despite appearing to handle the ball and then seeing Preston’s Darren Carter lash the ball into his own net.

“Their player tried to clear it and kicked the ball into the roof of the net, but it was already going in. It’s definitely mine.

“The ball came into the area and hit my thigh and arm. But it was ball to arm, not arm to ball. There was no intent.”

Hermann might want to consider that while the ball was heading towards goal, there was a Preston man on the line ready to clear until Carter intervened with his howler under pressure. Indeed, it would have been no great surprise to see the referee blow for a PNE free-kick due to Hreidarsson’s alleged handball. COS thinks this isn’t even one for the dubious goals panel! 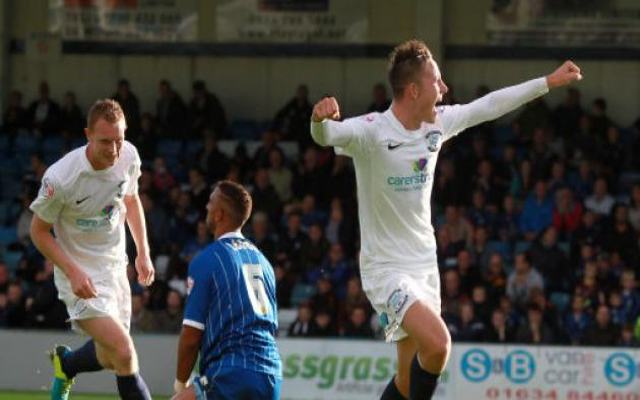 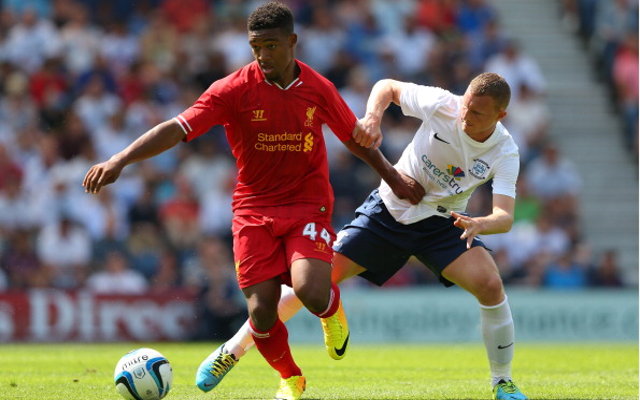 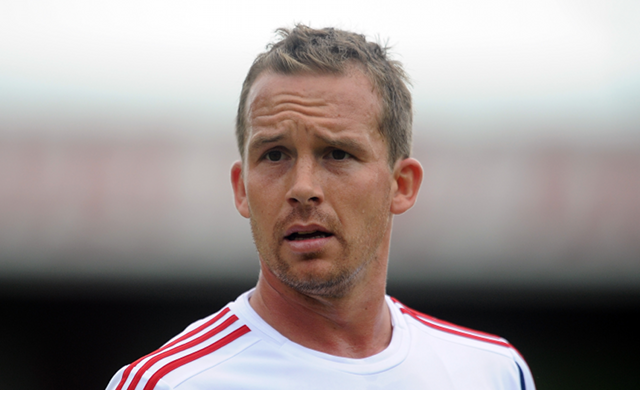