But is this just mind games at work? Barcelona were frustrated by a very defensive Rangers team during the group stages of the Champions League and couldn’t only manage a goalless draw at Ibrox. However, the BBC report that Barca’s Deco expects Celtic to pose a much greater attacking threat ahead of their game at Parkhead on Wednesday night.

“Celtic are a stronger team than Rangers, they will take more risks when going forward,” he said.

“They have a strong, direct game with players who will play until the last minute to get a result.”

However, there’s no hard evidence to suggest Celtic are the better team, despite making it through to the knockout stages. After all, the Gers lead the SPL by four points and it’s clear that the Bhoys will put men behind the ball this evening against a dangerous Barcelona team. 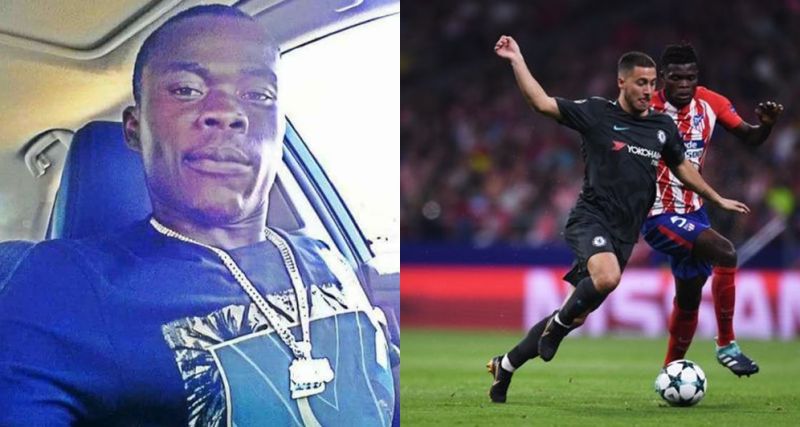