Da Silva broke his left leg in the aftermath of the challenge that earned Taylor a straight red card but the Crotian international shall miss the Euro 2008 finals as well half of next season. Da Silva hits out at Taylor in this fashion:

Taylor was malicious with what he did. I don’t remember well what happened and I don’t want to see the action on television or in the papers. But what I know is that what he did was on purpose. I want to get through this terrible moment as soon as possible. I only remember when I fell to the ground and saw my foot all twisted, then I don’t remember anything else. Now the only thing that I want to have in mind is to get recovered in the best way possible.

Maybe Taylor did go with more than usual enthusiasm but certainly the Birmingham player didn’t mean to break Da Silva’s leg or render him unable to play football for 9 or so months. 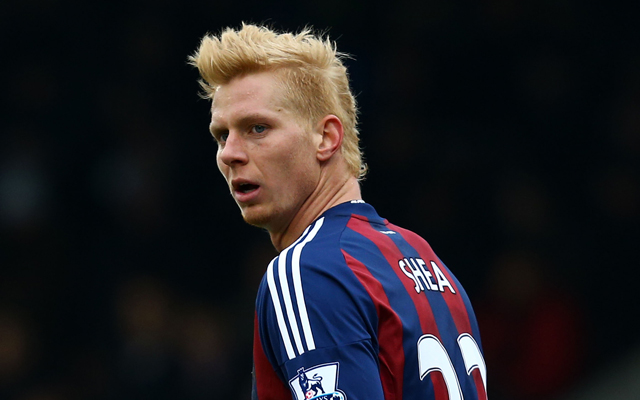 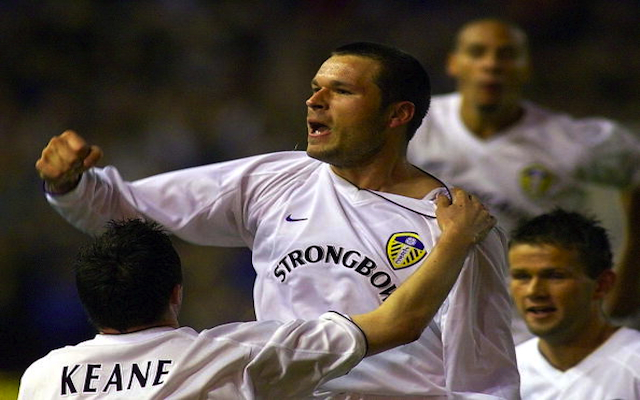 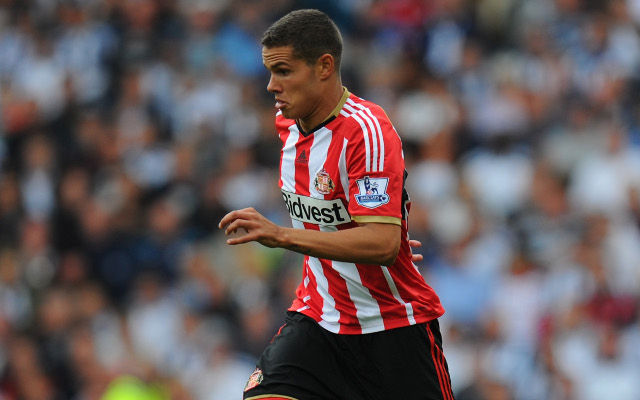 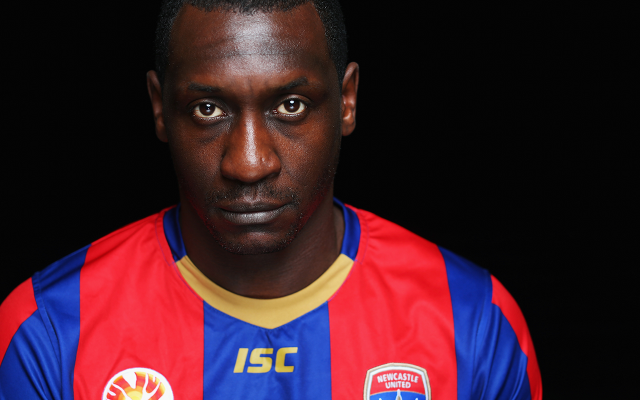 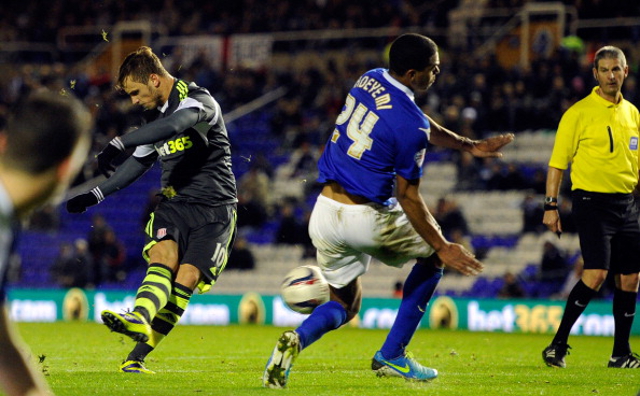 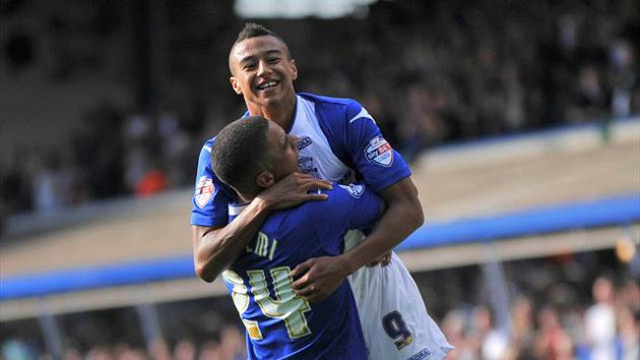