Liverpool veteran Sami Hyppia’s current contract with the Merseyside runs out at the end of this season but the former Finland international is determined to persuade the club to let im sign a new contract that will then take him to 10 years.

That wouldn’t be too easy though. Hyppia is already 34 years of age and although he still remains a significant piece of the jigsaw for manager Rafael Benitez, he is not indispensible. Yet Hyppia lingers onto a straw of optimism.

My priority would be to stay at Liverpool, but it’s not only up to me. I haven’t got any offers yet from here or any other clubs, so I’m just trying to focus on the matches. I’m enjoying playing. I’ve played more games than I maybe thought I would this season because of all the injuries. The only thing I can do is try to play well, and when it’s time to sit down see what happens. It would be very nice to get to 10 years at the club but I’m just concentrating on playing well.

Maybe given his service to Liverpool in the past 9 years, the Liverpool bosses will allow him to stay on at Anfield for at least one more year. 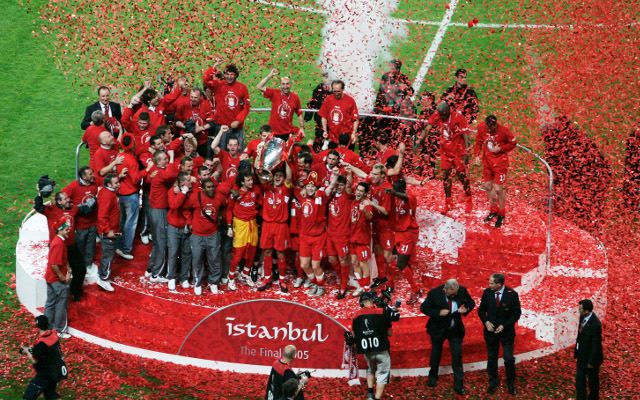