FIFA’s ruling on transfer issues impedes struggling Newcastle United from signing any new players until the end of the season but they are free to draft in back room staff. And that is exactly what the Geordies’ new manager Kevin Keegan is going.

Newcastle have added Chris Hughton to the coaching staff at St. James’ Park in a bid to stop the rot and stave off relegation. Newcastle haven’t won since Keegan took over and things need to improve dramatically now.

Chris Hughton was Martin Jol’s assistant at Spurs until late October and his addition to the Newcastle unit has been hailed by Keegan who says:

I am absolutely delighted that we’ve been able to bring Chris on board.

He has a great knowledge of the Premier League and an awful lot of experience from a coaching point of view. Those are great qualities that he is bringing to Newcastle United.

Chris will be very valuable to us and I’m really looking forward to working with him. People like him don’t become available every day.

He’ll fit in nicely with what we’ve already got here at the club and will work very well with Steve and Terry.

He’s good with players and good around players. He’s got a good way with them.

But what Newcastle require at the moment are points and for that the players need to perform at the best of their ability, which they are sadly unable to do right now. Hughton’s arrival to Newcastle is fine but the players have to take the initiative first. 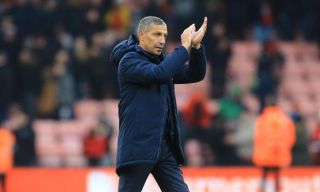 ‘Embarrassed with my club’ – These Brighton fans fume over Chris Hughton sacking May 13, 2019 9:57
Brighton and Hove Albion 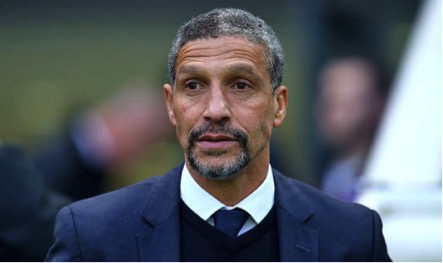