The Daily Mail reports that Tottenham Hotspur manager Juande Ramos will be handed a hefty sum of £40 million in the summer to try and transform the team into a genuine English Premier League title contenders. It is reported that Ramos will be trickled in with the money during the summer and that the former FC Sevilla coach will be looking towards his native Spain to import new players for next season.

The likes of striker Albert Riera of Espanyol Barcelona and Sevilla’s young winger Diego Capel are a the top of the wish-list which also included Portsmouth’s David James and Real Zaragoza’s Diego Milito. A host of other players’ names too are being thrown into the hat.

Yet even if Spurs manage to lure top quality players in the summer, it is really tough to believe that Spurs can become genuine title contenders overnight. Of course with the extra injection of cash and with Ramos at the helm, Spurs do have a great future but the north London club have to take it one step at a time and not rush the whole process. 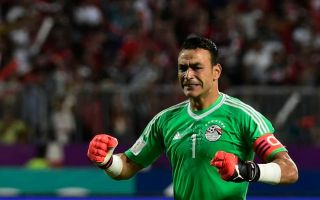 Essam El-Hadary to become oldest player to feature at a World Cup… but Egypt keeper is not the only golden oldie goalie to grace the tournament June 15, 2018 8:13
International Football 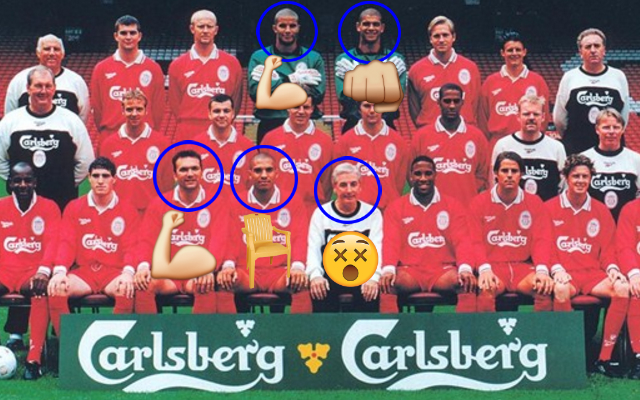