The Hammers are about as mid-table as you can get in the Premier League this season, despite splurging a load of cash on transfers last summer and during the January transfer window. While it’s clear that they have been unfortunate with injuries, perhaps they should have considered that the likes of Craig Bellamy, Scott Parker and Kieron Dyer have always been prone to spells on the sidelines, rather than bleating about it incessantly.

The Times reports that West Ham are planning to largely stick with the squad they’ve got for next season, hoping that the number of players on the treatment table is reduced so that manager Alan Curbishley has a full compliment from which to pick (if he survives until August).

“I think when all our players are fit and we can play Dean Ashton up front with Craig Bellamy or Freddie Sears, when Julien Faubert gets a chance, when we can play Scott Parker and Kieron Dyer in midfield, then we are capable of making the top six, and that is our aim,” chief exec Mike Duxbury said. “I think there will be money for signings, but I am not sure we want to use it.”

“If we bring in big-money signings, then we are not going to see the players who we have already get a chance to show what they can do,” Duxbury said. “What sort of message are we sending out to Sears if we buy another big-money striker? Obviously, we will look to bring in players where we need a bit of cover, but perhaps we will bring in a younger striker and let him learn from the more experienced players.”

It will be interesting to see if West Ham hold true to this policy next January if they’re floundering in the lower reaches of the Premier League. It’s certainly hard to see them achieving their aim of finishing sixth next term, considering the renovation likely to be taking place at White Hart Lane in the summer. 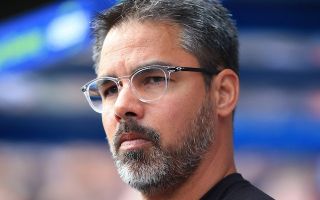 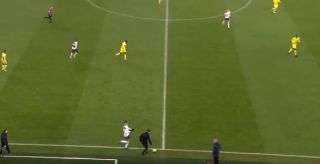 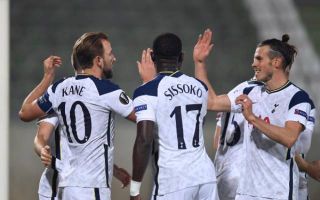