Croatia boss Slavan Bilic has admitted the SPL may not be high up on a managers career plan but Rangers and Celtic are someone they’d be willing to make a detour for.

Talking to The Daily Record as the build up to Craig Burley’s international debut continues, Croatia’s handsome helmer revealed he would walk to Ibrox or Parkhead if the chance came his way:

If I wanted to go somewhere else Scotland is maybe not the best league in the world but they have two massive clubs.

Put it this way, there is no trainer or manager in the world who would say no if Celtic or Rangers asked to meet them. They would walk to Glasgow.

You happily say that when you’re already in Glasgow. Maybe he’d change his tune if his walk meant crossing most of Europe. 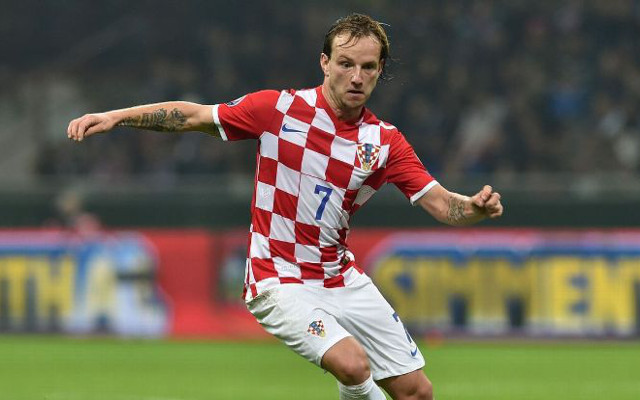 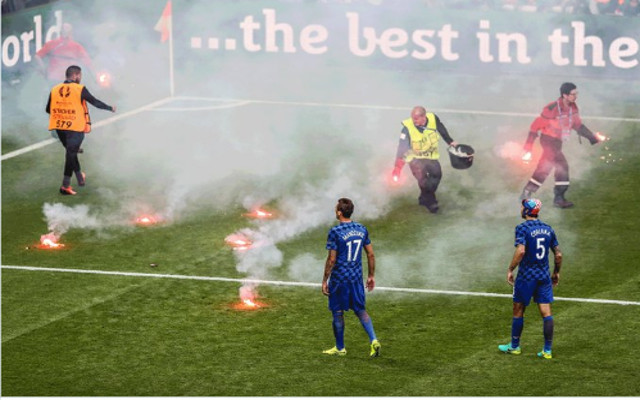 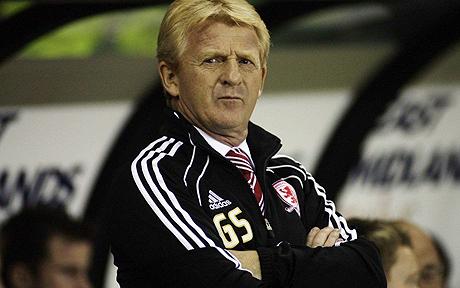