Pompey boss Harry Redknapp has thrown a warning shot in the direction of chief executive Peter Storrie, showing that he means business this summer. Storrie has admitted that Redknapp is planning on an ambitious summer campaign that is calling for Pompey to add five new signings this summer – with three of the signings being top quality talent.

The Daily Star reports that Redknapp is interested in adding Inter Milan midfielder Patrick Vieira to the squad this summer, almost certainly meaning he is one of his three top quality players required for a strong UEFA Cup campaign.

Reports are coming out of Milan that Vieira could still be looking for wages in the area of £100,000 a week – a number that Redknapp surely wouldn’t spend on the 32-year-old Frenchman. Maybe that explains with the fee for Vieira is considerably lower than you’d expect.

Would Pompey supporters welcome a move for Vieira? Do you still consider him a top talent? Or would you rather see the club chase a younger set of legs for £4m? 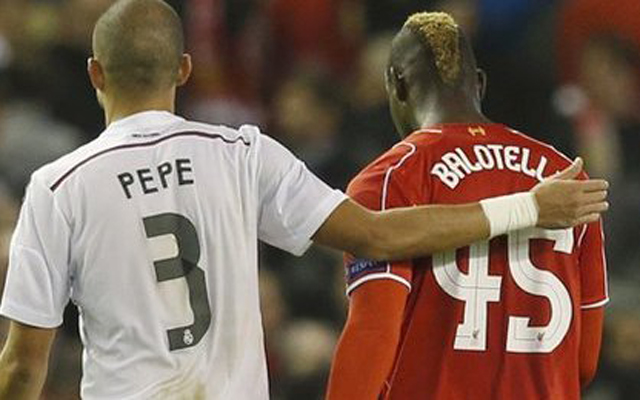 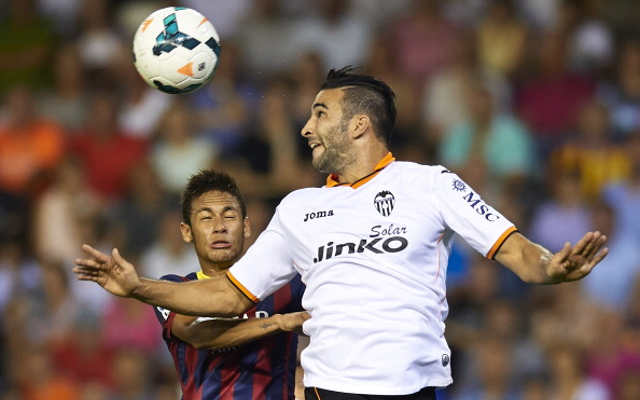 Manchester City set to miss out on Brazilian superstar: Plenty more fish in the sea though! September 9, 2008 14:05
Manchester City