It’s been a season to remember for Petr Cech, but perhaps not for the right reasons.
The normally unflappable goalkeeper made a shocking handling error against Turkey on Sunday night, thus allowing them to equalise against Czech Republic, before the Turks scored again to win 3-2. Despite being a well-paid millionaire, it was hard not to feel a degree of sympathy for the Blues cat, especially as he’s one of the more likeable members of the Chelsea squad. Sky Sports report that he now wants to draw a line under a torrid campaign, both domestically and internationally.

A disappointed Cech said: “The only positive thing about this season is that it’s over.

“When you make a mistake, you have to admit it. … It was my mistake that decided that we have to go home.”

“This is even worse because it was me who made a mistake.”

You can’t imagine many of the Czech Republic squad are too angry with Cech today – after all, this guy is generally awesome in between the sticks for club and country. However, Chelsea fans will be hoping that there are no more ‘wet bar of soap’ incidents when the season starts up. 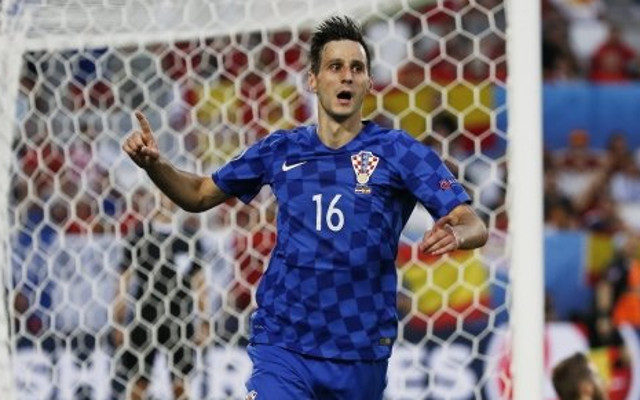