Ipswich Town manager Jim Magilton has admitted that the club are making moves to bring back one of its famous sons from West Ham United.

Richard Wright left Portman Road in 2001 to join Arsenal in a £6million move, after starring so prominently for the Tractor Boys as they finished 5th in the Premiership. Since leaving, his career has hit the brakes, as he sat on the Highbury bench watching David Seaman get old and rubbish, before getting his chance and just being younger and rubbish. He moved on to do the exactly same thing at Everton, being understudy to Nigel Martyn before moving on to West Ham.

Magilton wants to help Wright get his career back on track with a move back to his homeland, telling the Evening Star:

Richard is a very good goalkeeper and I feel he would be at his best playing for Ipswich Town.

There is no secret that I wanted him 12 months ago, but it did not happen possibly because something was lost in translation.

You will have to ask him if he made the right decision to move to West Ham, who were of course in the Premier League.

An approach has been made but it is early days and if it does not happen then we have other irons in the fire.

Although Wright agreed a loan move to Championship side Southampton last season, it still remains to be seen if he would ply his trade permanently at that level after so many years warming Premiership benches.

“I think he would be the right man”- David Seaman reveals the Arsenal legend who should manage them November 30, 2019 8:12
Arsenal FC 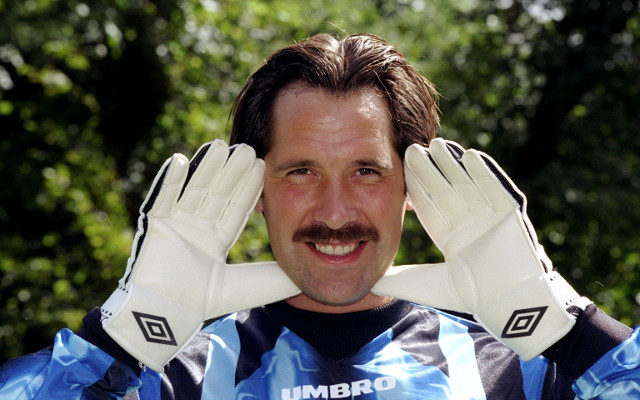 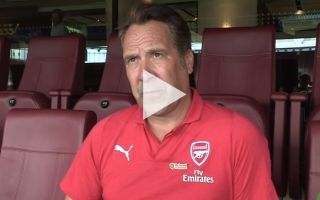