Well I never. There are many Premier League clubs who I thought might lodge a bid for this player, but not Arsenal. However, it appears as though they are in the hunt for Peter Crouch as a potential replacement for Emmanuel Adebayor, according to Vincenzo Morabito, who is the latter’s agent.

The Daily Telegraph report that Arsene Wenger has lined up a few possibilities, if indeed the Togolese striker repays the faith shown by the Arsenal manager by sodding off after one decent season. In addition to Crouch, the Italian also suggests that Blackburn should be concerned by one of the Gunners’ other targets.

“What are the chances of Adebayor joining Milan? At this stage, I’d say we are between 70 per cent to 80 per cent.”

Arsenal could certainly afford Crouch, even at Liverpool’s slightly-inflated prices, although would the striker be a success at the Emirates? The Gunners have been accused of trying to pass the ball into the net on occasions, and Crouch could serve as a fantastic foil for the likes of Van Persie and Eduardo. It’s also a myth that his strength is in the air, when he’s actually a very skilful footballer.

Arsenal fans, would you like this player at your club? Is he a decent replacement for Adebayor? 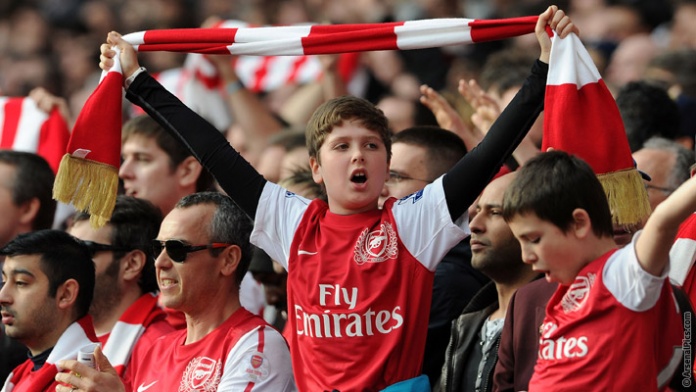 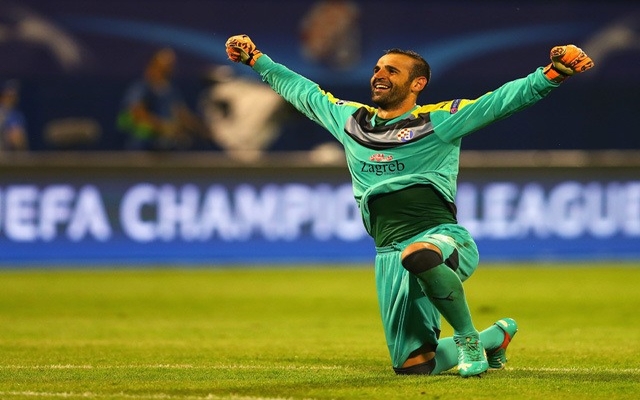 Liverpool manager hints at recall for out of favour striker ahead of FA Cup replay with Blackburn Rovers April 7, 2015 7:41
Liverpool FC

Liverpool’s Martin Skrtel lucky to ONLY get three-game ban after this crazy stunt… March 25, 2015 14:34
Liverpool FC