And let’s face it, neither will be missed at Eastlands next season. Setanta reports that Andreas Isaksson’s short-lived career at Manchester City is over, with the Swedish keeper signing for PSV Eindhoven. It had been thought that the shot-stopper would firmly establish himself in the team after being drafted in by Sven-Goran Eriksson, yet a mixture of injury and mystery kept him out of the team.

Meanwhile, Sun Jihai is an affable fellow, yet he didn’t exactly shine in a City shirt and has dropped down a division to join Sheffield United (who have also picked up Greg Halford from Sunderland). The Times report that Kevin Blackwell has recruited the Chinese defender, who had been with his former club for six years, despite being nothing more than a squad player.

Who else will be leaving Man City before the season starts? After all, there are likely to be plenty of imports over the next few weeks. 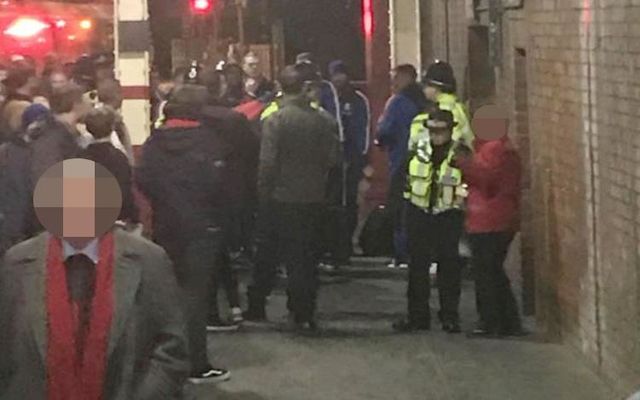