It looks like the metronomic efficiency and robotic play of the Mourinho and Grant-sculpted Chelsea is going to be a thing of the past…
With Manchester United’s star player openly eyeing the exit door, and a number of Arsenal’s team in a state of transfer flux, Big Phil Scolari has stolen a march and seems to be going for top-of-the-range gilt-edged stars. The Independent claims that the two men in Scolari’s cross-hair are Real Madrid’s Robinho and Valencia’s David Villa. They won’t come cheap, but when you have Roman Abramovich as your club’s sugar daddy, who really cares?

Chelsea are interested in signing Real Madrid’s Robinho this summer – and may also push ahead with a bid for Valencia’s David Villa as they re-shape their squad under new manager Luiz Felipe Scolari. (Independent)

Scolari would probably have to shell out somewhere in the region of £50million to bag those two, but it would change the face of Chelsea entirely, and put intense pressure on Man Utd at the Premier League summit. 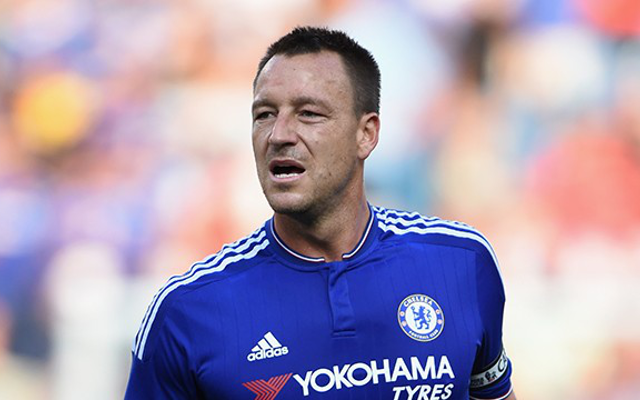