Chelsea are ready to cut their ties and lose over £4 million on their Dutch international defender after agreeing a fee with Bundesliga side Stuttgart.

Khalid Boulahrouz arrived in London from Hamburg for a reported €12 million (£8.5 million) in 2006, but failed to live up to his hefty transfer fee. He was shipped off to Sevilla last season, where he struggled for form and fitness. However, Die Roten are willing to gamble on him and have agreed a free of around €5 million (£4 million) to bring the Dutch defender, nicknamed “Khalid the Cannibal” for his aggressive style, back to the Bundesliga. Stuttgart manager Armin Veh told German newspaper Bild

He is just the man we were lacking.

He is one who is not scared of getting involved when needed.

Stuttgart will hope he can recreate his form between 2004 and 2006 at Hamburg that prompted Chelsea to shell out so much and not his form of picking up red and yellow cards.

Will Chelsea fans be happy to see the back of this flop? Or was he just never given enough time at Stamford Bridge? 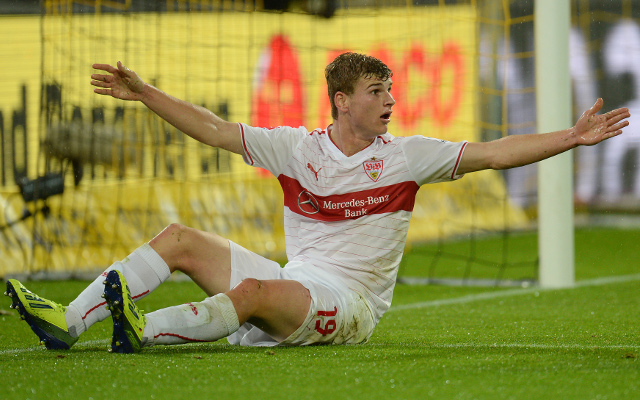 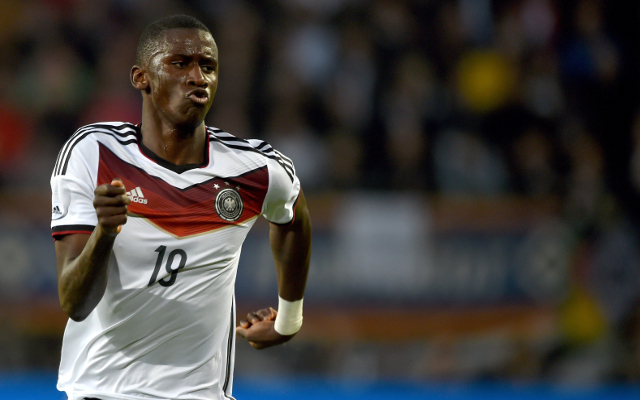 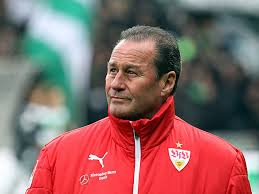 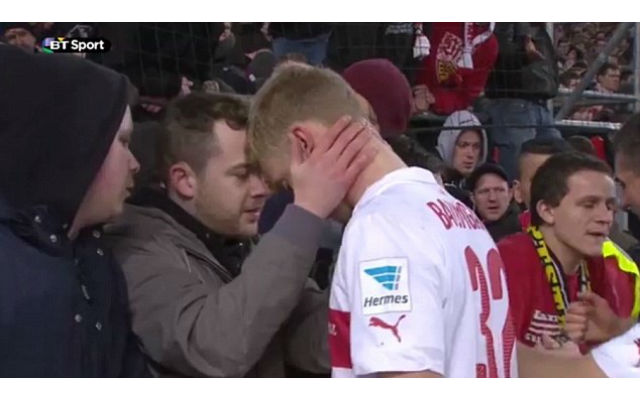 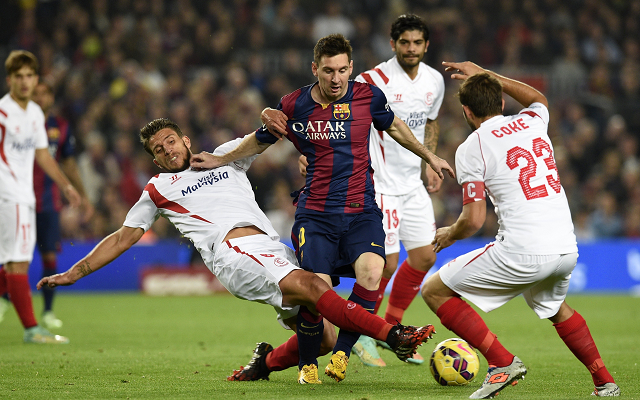