Rovers are not averse to signing antipodeans, with Lucas Neill, Brett Emerton and Ryan Nelsen having all arrived at Ewood Park in previous seasons. It appears as though Paul Ince has just landed another Australian, and it’s nice for the fans to see someone fairly decent coming into the club, rather than Blackburn losing their best players.

The Guardian report that Vince Grella has arrived from Torino for around £4 million and, although he’s never played in the Premier League, he should settle in quickly if the above predecessors, Tim Cahill and Mark Viduka are anything to go by.

The Australian midfielder, who had previously interested Fulham manager Roy Hodgson, arrives in Lancashire with a decade of Serie A experience behind him, having player for Empoli and Parma before joining Torino. Capped 36 times, Grella was a key member of the Australia team that reached the last 16 at the 2006 World Cup.

Rovers fans, are you excited about this acquisition? It might be a small concern that Grella has played non-stop in Italy for the past ten years, although he will add a wealth of experience to the Blackburn side and is just the type of signing that the club have made over the years, ie tough-tackling and making the midfield area more robust.

Liverpool manager hints at recall for out of favour striker ahead of FA Cup replay with Blackburn Rovers Apr 7 2015, 7:41
Liverpool FC

Liverpool’s Martin Skrtel lucky to ONLY get three-game ban after this crazy stunt… Mar 25 2015, 14:34
Liverpool FC 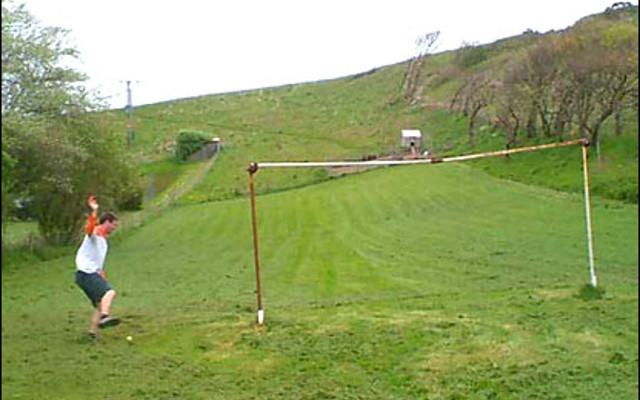