Interesting times at Loftus Road, and it’s surely no coincidence that this Italian has arrived at the Championship club to join the likes of Daniel Parejo and Emmanuel Ledesma in an attempt to land promotion for the west London side. The new owners seem to have plenty of friends in higher places!

Sky Sports report that QPR have made a very interesting acquisition, landing none other than Damiano Tommasi, a player who featured in all four of Italy’s 2002 World Cup matches. The former Roma and Verona midfielder will add some steel in the midfield, and Iain Dowie seems happy that he’s helping out the Super Hoops.

“The signing of Damiano adds great experience to the squad,” Dowie told the club’s official website.

“He’ll complement what Gavin Mahon and Martin Rowlands provide in that area.

“He has played at the highest level for club and country and to have a player of that calibre available can only be good for QPR.

“We’ve got some fantastic young talent in the squad, such as (Emmanuel) Ledesma, (Angelo) Balanta, (Daniel) Parejo and (Hogan) Ephraim, and training with someone of Damiano’s stature will be of huge benefit to them I’m sure.

“In the short term, he could prove to be very useful to us.”

Indeed, this bucks the trend somewhat, after the club drafted in a number of youngsters over the summer. Will Damiano help QPR to automatic promotion this campaign, or will it take more than an ageing ex-international to be playing Premier League football next term? 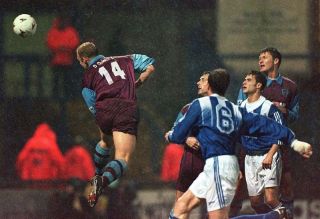 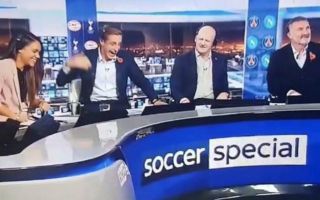