Newcastle United have been hit by the news that Steven Taylor has joined the growing list of players who are seeking a January exit from St James’ Park.

Taylor recently signed a new long-term deal with the Magpies but in the wake of the current criris that the club is entrenched in, Taylor seemingly wants to ply his trade elsewhere.

Nicky Butt, Obafemi Martins, Michael Owen, Alan Smith and Mark Viduka have all been reported to want out of St James’ Park when the transfer window opens in January.

No fewer than 11 first-team players are now apparently wanting to leave Newcastle as owner Mike Ashley desprately seeks to sell off the club. 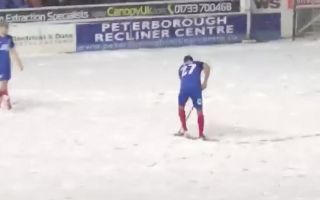