Many COS readers will remember John Fashanu more for his bright waistcoats and for him shouting ‘Awooga’ on Gladiators rather than what he did as a professional footballer. Others will not-so-fondly remember the striker putting himself about for Wimbledon, scoring plenty of goals and roughing up defenders in the process. It appears as though Newcastle have a player with the potential to do the same.

Who knows what Joe Kinnear is going to suggest next, but on this occasion, he claims that Shola Ameobi can become the new Fashanu, and intends to work with the much-maligned striker to try and achieve this aim. The Times reports that the interim Newcastle manager expects a ribbing for his suggestion, but hopes that the gangly forward can become an important asset for the Magpies.

“I know I will be caned for even suggesting this, but I see a lot of Fashanu in Ameobi,” he said. “During these next couple of weeks I intend to work one-on-one with him in the afternoons to try to bring the best out of him and maybe show him how Fash used to play.

“I am going to start afternoon training with several of the younger lads. Ameobi has a lot to offer, he is not the finished article, but he is willing to work.

“I am going to work to get the best out of him. He could be a John Fashanu, and I am prepared for what people will be saying about that suggestion!”

Well, it certainly makes a change from talented midfielders being called ‘the next Zidane’! Perhaps Ameobi just needs a manager to have confidence in his abilities, or do Newcastle fans think that the striker is a lost cause? He’s never really had a run in the side during his time on Tyneside, but maybe supporters can start thinking of him as an asset rather than a hindrance.

From Daniel Rashford to Yohan Kebabs: 5 occasions when people have got a footballer’s name wrong Jun 17 2020, 12:50 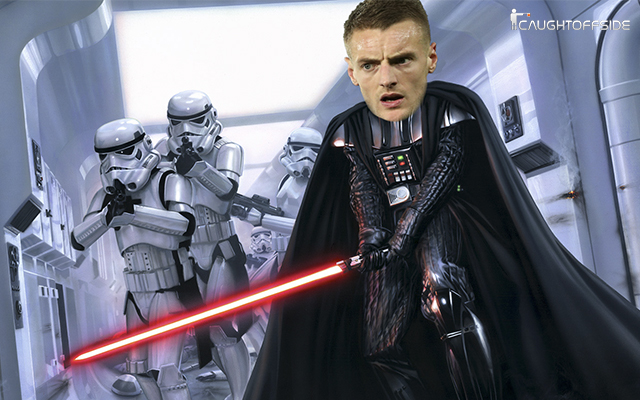 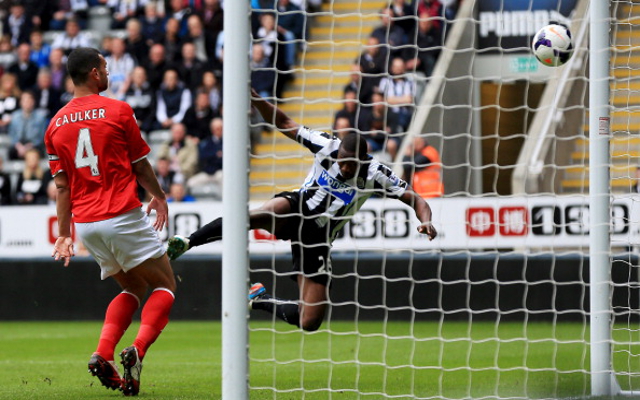