Let’s face it, if you’ve got a bunch of Sunderland supporters shouting in your face, you wouldn’t like it very much. Especially if you happen to play for Newcastle United, a club that many of them take delight in despising. It seems as though several seasons without a win in the Tyne-Wear derby led some fans to get a little over-excited on Saturday after the referee had blown the final whistle at the Stadium of Light.

Many ran on to the pitch and openly taunted Shay Given, who has responded by branding them as ‘idiots’. While footballers are ridiculously well-paid and have fantastic lifestyles, like anyone else, they should not feel in danger when carrying out their jobs. It’s a sentiment echoed by Sunderland captain Dean Whitehead, with Setanta reporting that the midfielder just wishes the fans had stayed put.

“It’s no problem to the players but I wish people would just stay in their seats and enjoy that win,” Whitehead told Setanta Sports News.

“[It is] especially [bad for a professional] when it’s a local derby, you are the opposition and you have got 40,000-odd home supporters.

“I think he was within his rights to say what he said but he felt threatened at the time and that is rightly so I think.”

Needless to say, the behaviour of the Sunderland fans will mean that their Newcastle counterparts will provide an even more hostile reception at St James’ Park for the return match. This is a fierce enough derby encounter already, without supporters goading each other and running on to the pitch. 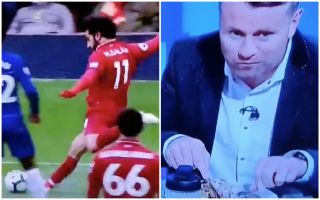 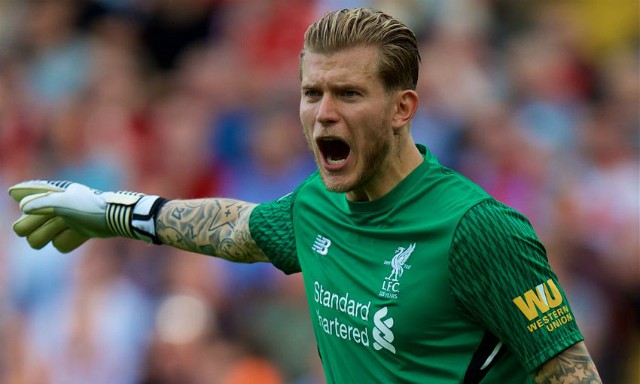