Spurs sit bottom of the Premier League at the moment and, while Harry Redknapp has made a solid start as the club’s new manager, it’s unlikely that Tottenham will be playing European football next season after such a poor opening. After finishing in the bottom half of the table last term, supporters were hoping for a massive improvement in fortunes, although chairman Daniel Levy has laid the blame squarely at the feet of two men.

The Daily Telegraph reports that the Spurs supremo has slated Martin Jol and Juande Ramos, accusing them of being responsible for the current mess. The Dutchman was a popular figure at White Hart Lane before he was axed a little over a year ago, although Levy reveals that he spoke to a rival Premier League club while he was in charge at Tottenham. He also has stinging words for the recently-departed Spanish manager.

“Martin Jol went for an interview at Newcastle while he was employed by us,” Levy said. “And there were clearly some issues in the dressing room between Juande and some of the players.”

“It was the coach who decided to let Dimitar go,” he said. “Even though we didn’t have a replacement. We would have kept Berbatov even though he wanted to leave. But Juande managed the team and his advice was that he didn’t want a player that didn’t want to be in his squad.

“If you look at the amount of money we have spent compared to Arsenal over three, five or 10 years, we have spent considerably more,” he said. “So money definitely doesn’t buy you success in this business.

“If you compare us with some of the other clubs I’d have to say we have underachieved.”

To be honest Daniel, you did go out of your way to snare Juande Ramos when Jol was still in charge, firmly believing that you had the right man to lead the club forward. In addition, some might think that the ex-Sevilla man was right to get shot of Berbatov, especially with the striker likely to be a shadow of the player that performed so well for Tottenham if indeed he had been told to stick around. 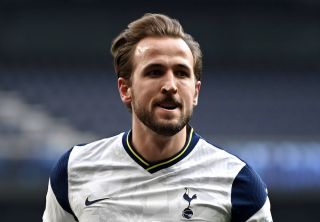 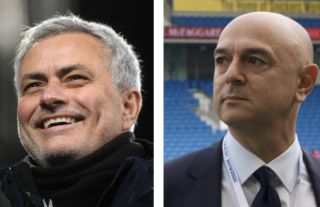