They do know they have bought Darius Vassell, right? It’s not some silly mix up. This procession looks eerily like those organised in repressive regimes who have to threaten people to pretend to support them, there simply can be no other explanation for this somewhat disturbing scene! For the record and so as to shake some sense into these people it’s worth noting that in 12 Premier League seasons Vassell has managed to get into double figures just once! 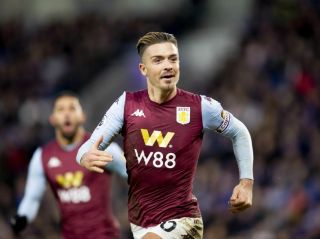