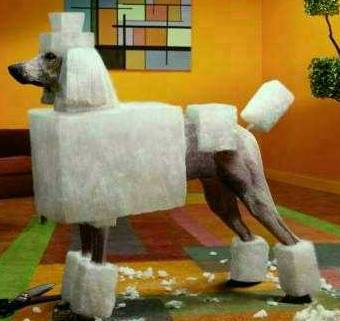 As well as being a dead ringer for Mongo from Blazing Saddles, we think Carlos also looks and acts a lot like Captain Caveman!

The club had paid the rent on the £1.5million home which needed up to £30,000 of repairs after the ace left.

Details of the damage at the house in Prestbury, Cheshire, emerged after Tevez, 24, was unveiled last week as a Manchester City player following a £26.5million move.

A United source said: “The house was a tip and we made Carlos pay.”(The Sun)