It seems that the team of choice for these three talented individuals is Chelsea, not sure why, but why not, I guess.

Not just how incredible Oscar winning actress Charlize Theron looks. Below her you have NBA Star Kevin Garnett and then we have Will Ferrell who allegiance to the west London club is perhaps the most baffling. Finally there is A-ha singer Morten Harket who is reportedly a big fan of the Stamford Bridge outfit. If anyone can explain how any of these four ended up Blues fans I would love to hear it.

I generally subscribe to the theory that football fans should almost always be affiliated to a club by two factors. Either it’s geographical, if you either grew up in a certain locale or lived within stone’s throw of the stadium or it’s generataional, i.e it’s handed down from a close relative, not sure where this leaves this bunch! 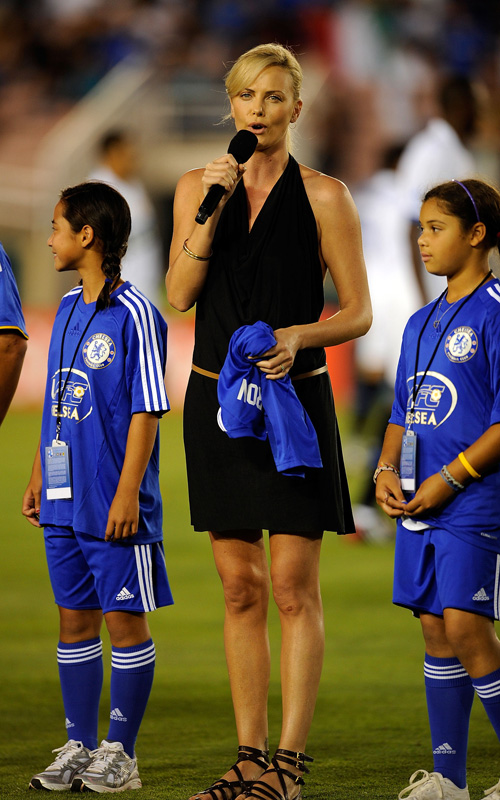 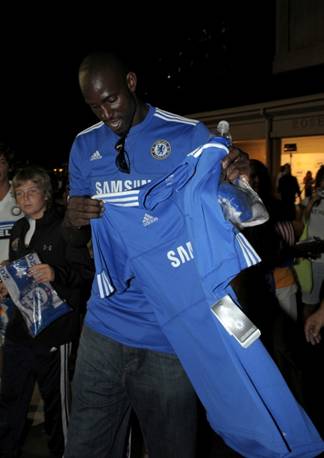 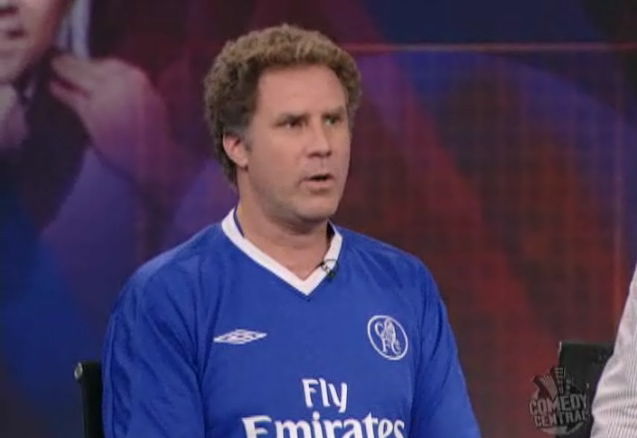 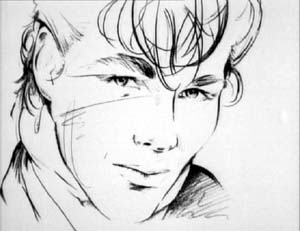