So long and thanks for the fish!

I’m told that Philippe Senderos has signed for Everton, done deal (and I know he’s at the stadium today).

I think it’s a shame he’s going and his departure means we probably need another defender now. Best of luck to Philippe at his new club. Except on the opening day of the season … when we play Everton. (Arseblog)

Now this source is almost 100% on the ball when it comes to Arsenal news and whilst it’s always sad to see a Gooner leave, unless his name is Emmanuel Adebayor, it was a move that was on the cards for some time. The big Swiss got more than enough of his fair share of abuse he was getting better and is a veteran of 100+ starts during his six year spell at the club.

Still only 24 he has time to continue his progression from the blundering and cumbersome player who first represented the club in October 2004 and is now an entirely more accomplished performer.

Could this signing mean that Joleon Lescott is on his way to Man City, If I were an Everton fan I wouldn’t get his name printed on my shirt that’s for sure! 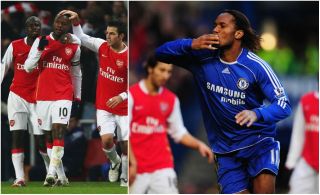 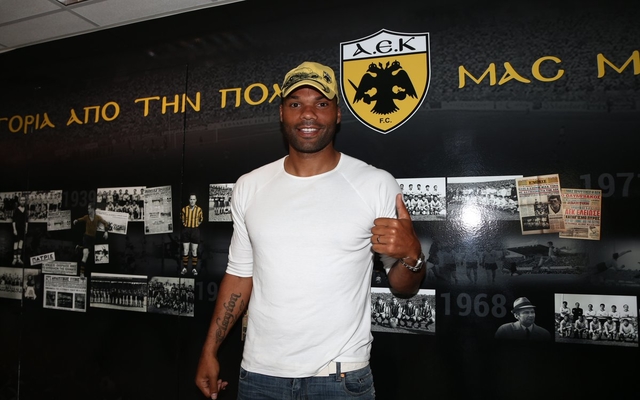 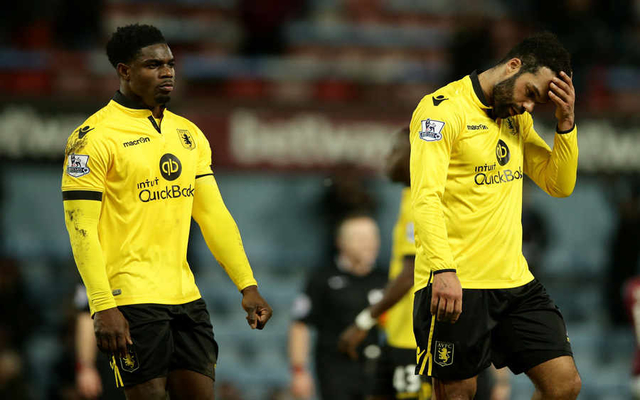