So little time has been given to the silent helpless victim of that horrendous offence committed by Arsene Wenger that led to him being ordered to the stands. Today we reveal the identity of the poor victim of the Old Trafford incident. (How the hell can a manager be sent off for kicking a plastic container, insane)! 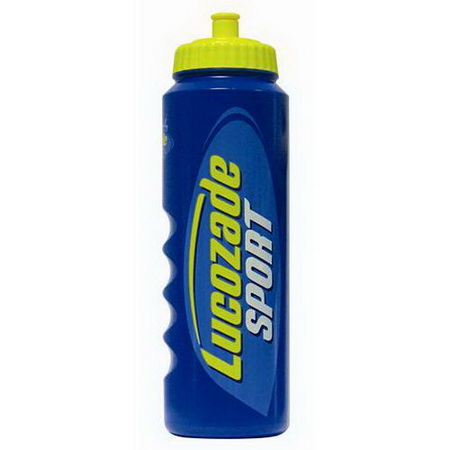 Witness the moment that will live long in the memory of this poor unsuspecting bottle. Cut to 0:27 for the split second of cruelty that could have ended in tradegy.

Thankfully the bottle was reunited with his family hours later. 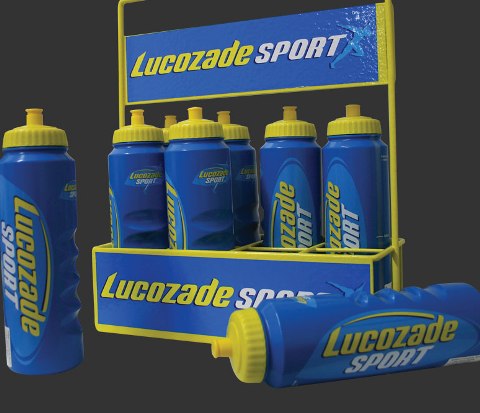