An insight into the treatment and attitudes that for decades have surrounded Liverpool’s England heroes from COS’s latest writing recruit Michael Williams. 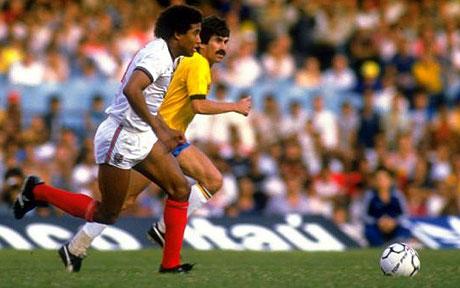 Since the mid 1980’s there has been a distance between Scousers and England. In the depression years of the decade Liverpool became a target for the Government and the Southern based media joined in with Thatcher’s persecution of the city. Still to this day the divide between the city and the country remains and never is it more so than with the football teams of the countries third largest city.

At the 2007 Champions League semi final first leg at Chelsea, Liverpool fans walking to the ground from Fulham Broadway were heard singing, “We’re not English, We’re Scouse!” as home fans and surrounding policeman gave them an unconvincing look of approval.
Liverpool fans have for some time felt that the journalists down in Fleet Street have failed to give their side the respect and credit they deserve. Ever since the days when their team became the first English club to defend the European Cup Kopites have felt an injustice from the cockney media that still fail to show affection to Liverpool players who swap the Liver Bird for the Three Lions.

The career of John Barnes, one of the finest wingers and rappers to grace this country, will always be judged on his below par England performances, at least by those South of Watford. As for the many that saw him at Anfield rip apart every full back in the old First Division the memories of the winger will be nothing but positive. After all, Barnes’s goals against QPR and Brentford certainly outweigh that run in the Maracana.

Had then England managers followed Kenny Dalglish’s example by giving Barnes the freedom to roam then maybe the national side would have had a better track record in the late eighties and early nineties. As it was the Three Lions continued to fail in their attempts for an International honour.

Still to this day the form Liverpool players show week in week out is disparaged by the media who focus on a performance slightly below their club form when they turn out at Wembley. Steven Gerrard, regarded by most as the most complete midfielder in Europe, still fails to receive appropriate recognition for his England performances. When Jamie Carragher committed treason in 2007 and retired from International football, the local press guys near Wembley stadium accused him of being unpatriotic and that he had never been concerned with the England team. The point that the defender had had too much of travelling to all corners of the world only to sit on the bench when he had been performing heroics at Anfield never became a factor in the headline writers around Greater London. 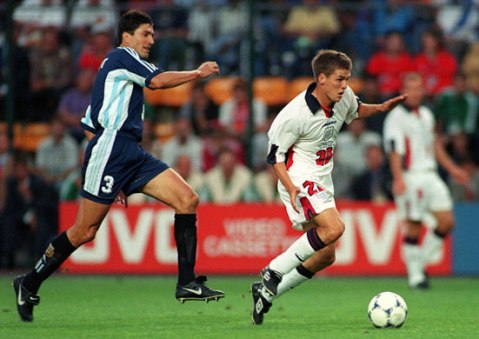 The only Liverpool player to receive adulation from the rest of the nation was Michael Owen after his heroics in France ‘98. However, the praise given to Owen meant he was never really given the same affection the likes of Robbie Fowler and Steven Gerrard received by the Kop who saw him as an England player first and a Liverpool player second.

The flak given to Glen Johnson following Slovenia’s consolation goal at Wembley on Saturday is another example of the media failing to take into account excellent club form for a minor International error. Johnson has made an electric start to his Liverpool career giving the Reds the impetus they’ve been lacking on the right side of defence that was missing from their title bid last season. In their opening four games, including the two defeats, Johnson has shone scoring two goals leading many fans to compare their new signing to legendary full backs Phil Neal and Steve Nicol. 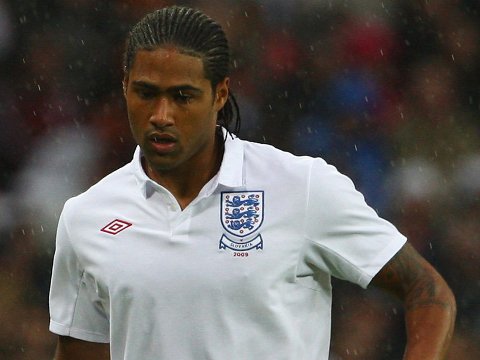 One minor mistake will not let the people who see him week in week out allow their opinion of an impressive new signing to diminish. They haven’t let it change their opinion before and it is unlikely to change it now.