Was it because he has an impressive facial hair growth or because he is so instantly lovable? 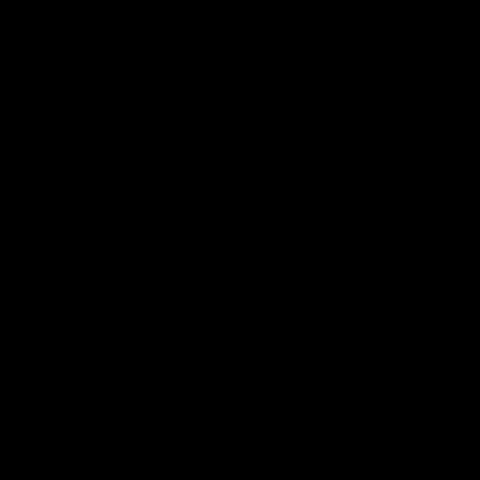 Even Fabio Capello was unsure as to why a cameo appearance from the second best player at LA Galaxy was enough to secure him the man of the match award last night. Perhaps the sponsors of the match, who usually get the honour of naming the recipient, realised that the post match promo photo opportunity would be far more effective with the most famous man on the planet rather than Peter “BFG” Crouch.

For those of you who are new to this format, it’s simple enough. You need to voice your opinion in simply six words. You can choose to take these six words to form a clever reasoned argument or instead for a bit of abuse (try to keep obscenities to a minimum as our moderator hamster is easily offended). Also, try to be funny, everyone loves funny people.

Simple as that, make your feelings known and stand well back and see what others have to say.