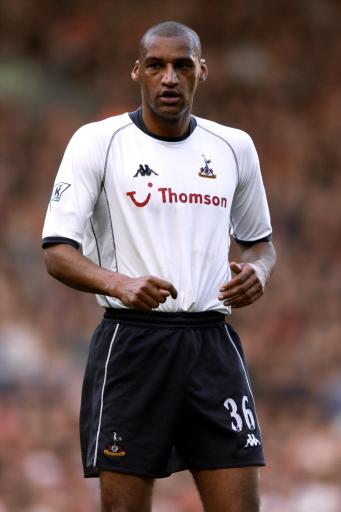 Dean Richards, the former Wolves, Southampton, Bradford and Tottenham defender, has died at the age of 36.
Richards passed away on Saturday morning after losing his long-term battle with illness.
During his spell at Spurs Richards began to suffer from dizzy spells and headaches, and he was forced to retire in 2005 after taking medical advice.
In 2007 Richards was made youth-team coach at Bradford City, his hometown club and where he started his career.
A statement on the Bantams’ website read: “The club are truly devastated to hear of the death of former Bradford City fans’ favourite Dean Richards.”
Richards’ biggest transfer was his £8.1m move from Saints to Spurs in 2001, but he was to make only 73 appearances in his four years with the north Londoners. (BBC Sport)

This is incredibly sad news and a shock to the footballing world. Our thoughts are with the former defender’s friends and family.