Either this is a very clever mind game on behalf of the Nou Camp boss or he is riled and angry with the tactics Jose Mourinho has used prior and post recent meetings between the two arch rivals. During this press conference the Barcelona boss he remarked about his opposite number “In this press room, He is the f**king boss, the f**king master”. When watching the video press the ‘CC’ button on the tool bar to see the subtitles, it’s well worth it. 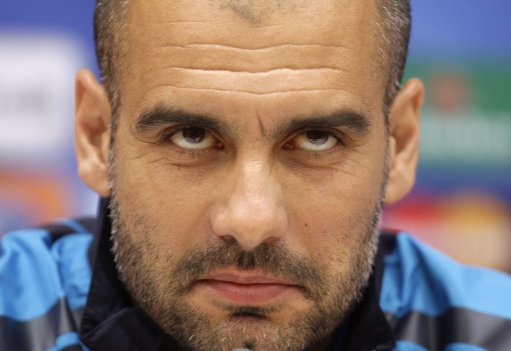