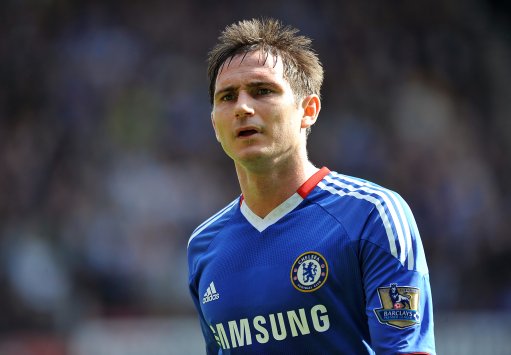 Jose Mourinho will attempt to persuade Chelsea to sell Frank Lampard this summer.

The Real Madrid boss is even contemplating using Kaka as bait in deal which would enable Chelsea to significantly subsidise a protracted £40 million move for the Brazilian.

Although Lampard remains keen to remain at Stamford Bridge Chelsea may not be averse to selling him as they look to off-load key high earners from their current wage bill and revamp the squad.

Yet the 32-year-old could be convinced to make one final move in a glittering career, as his place is likely to come under increasing threat at Chelsea.

If indeed Frank Lampard does believe he has one more big move in him then he better get his skates on as clearly at 32 years of age he only has a few seasons left in the tank. Jose Mourinho clearly knows the Blues midfielder very well and feels the England man could do a good job in the centre of his Real Madrid line up, but will Chelsea consider such a swap?

Carlo Ancelotti and Roman Abramovich want Kaka and perhaps would feel that using Lampard to land the ‘Marquee’ signing would be a wise move to consider. The Brazilian playmaker is very much a bit part player and the former AC Milan struggles to get a regular spot in the starting eleven, mainly due to the summer arrival of Mesut Ozil.

Lampard has been a hugely important figure at Stamford Bridge and after over 500 appearances for the West London side a move to the La Liga giants could be a new challenge he would find hard to turn down.