Cheating footballer set to be named today after court battle. 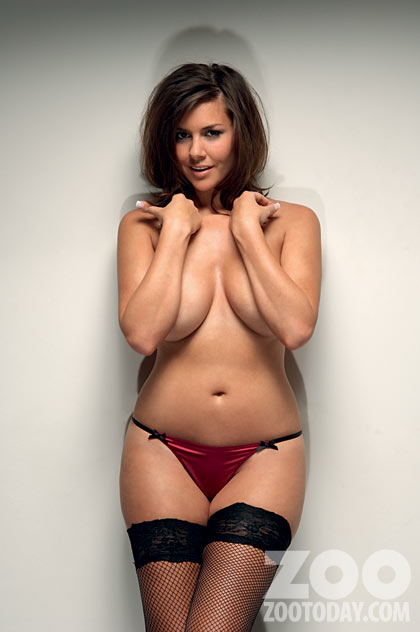 Finally today could be the day when the Premier League love rat who cheated on his wife with Big Brother contestant Imogen Thomas is finally revealed.

After months of speculation on who the adulterous footballer could be, the case returns to court with a view on lifting the anonymity of the star.

The footballer took out a super-injunction to prevent The Sun newspaper from reporting the sordid details of his six-month affair with Thomas.

The Sun is appealing to Mr Justice Eady at the High Court and if they are successful in having the ruling overturned then they’ll finally be able to expose the cheat once and for all.

The interesting point of the matter is if the footballer had not taken out this injunction the story would have been old and forgotten about by now.