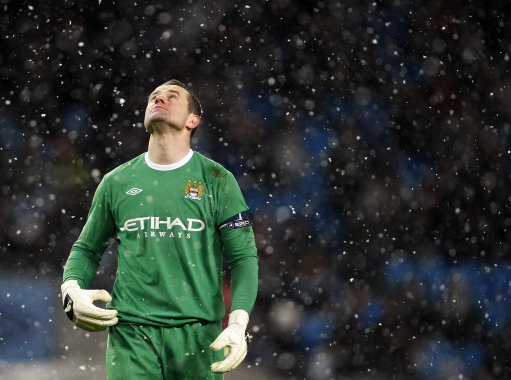 Arsenal are prepared to sell captain Cesc Fabregas back to his former club Barcelona for £50m.

Source: News of the World

Arsene Wenger has vowed to splash out to bring the best players to the Emirates next season, with Samba, Bolton defender Gary Cahill and West ham midfielder Scott Parker all on his radar.

Aston Villa goalkeeper Brad Friedel says the club may have to cash in on Ashley Young this summer.

QPR are on red alert after defender Sebastien Bassong revealed he wants to quit Tottenham.

Tottenham are lining up a move for Manchester City goalkeeper Shay Given as boss Harry Redknapp steps up his search for a replacement for Heurelho Gomes.

Roberto Mancini wants Patrick Vieira to stay at Manchester City despite his contract expiring this summer.