Andy Murray ought to be confident ahead of his meeting with Michael Berrer at the 2011 French Open. 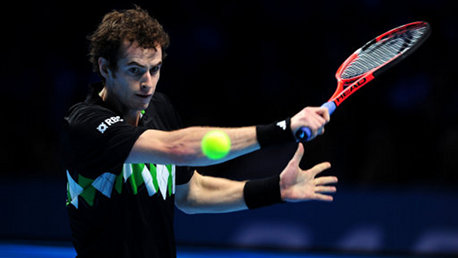 Andy Murray and Michael Berrer play in tomorrow’s French Open third round match in their first ever meeting.

The 30 year-old German had never reached the second round at Roland Garros before – let alone the third – and how he copes in this uncharted territory should prove interesting.

At 6’4″ tall, Berrer’s serve is his best attribute, and he generally plays best on indoor hard courts.

Still, he performed well to beat Arnaud Clement in his last match, and should not be underestimated.

Murray is also is having his best ever clay court season.

After fighting through a tough match against Simone Bolelli in round 2, which was defined by blustery conditions, Murray will hope he is improving as the tournament goes on.

Having almost broken Novak Djokovic’s winning record in Rome, and taking a set from Rafael Nadal in Monte Carlo, Murray can take confidence that he can cause the top players serious problems.

He just needs to get past Michael Berrer in order to do so again.