It’s the inaugural COS Awards, now get voting! 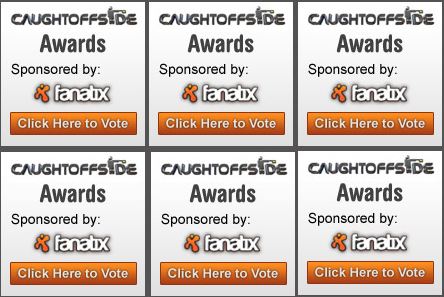 Tuxedos and bow ties at the ready…and we’re off. We took on board everyone’s nominations and now it’s all down to you.

Think carefully before making your selection as it’s only one vote per person per category. The voting closes on June 26th 2011. The winner of each category will be announced on CaughtOffside on Monday, 27th June.

CaughtOffside is the most popular independent football website on planet earth and we hope to have many more awards bonanzas in future years when we will look to open up the categories to cover more aspects of the beautiful game. We thought it better to be concise and award just seven categories, so make sure you vote in all of them!