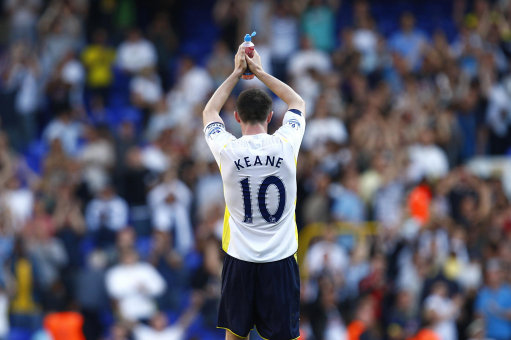 Barcelona will offer £35m plus incentives for Fabregas as they look to reach a successful conclusion to their long-running pursuit of the Spain midfielder.

Or, Barcelona want Fabregas to go on strike in order to force a cut-price move from Arsenal to the European champions.

Tottenham manager Harry Redknapp will sell four or five players in order to bring in any new signings.

And Spurs have stepped up their interest in Stuttgart’s Germany defender Serdar Tasci.

Blackburn manager Steve Kean is considering a renewed bid for Tottenham striker Robbie Keane, having had a £2m offer rejected.

Manchester City are refusing to give up in their pursuit of Udinese winger Alexis Sanchez, despite the Chilean claiming it would be a “dream” to play for Barcelona.

Sunderland have agreed a £13m fee with Ipswich for striker Connor Wickham. Liverpool are still interested but must match Sunderland’s bid.

The Black Cats are also set to make a £7m offer for Reading striker Shane Long.

Liverpool are giving up on signing Jose Enrique from Newcastle and will instead look to experienced Manchester City left-back Wayne Bridge, who was on loan at West Ham last season.

Liverpool are ready to send youngsters Jonjo Shelvey and Stephen Darby to Blackpool as part of a deal to land midfielder Charlie Adam.

Aston Villa are expecting midfielder Stewart Downing to hand in a transfer request but are determined to hold out for their £20m valuation of the player, who is wanted by Liverpool.

Barcelona claim they have already rejected a £27m offer from Chelsea for striker David Villa.

Stoke have made a £3m offer for West Ham striker Carlton Cole.

Spanish side Valencia will make a £14m offer for Manchester United’s Dimitar Berbatov, who looks to be on his way out of Old Trafford this summer despite being the club’s top scorer last season.

United have already made enquiries for Napoli striker Edinson Cavani as a replacement for Berbatov.

Wolfsburg playmaker Diego has revealed he is in talks over a “dream” move to the Premier League. The 26-year-old is thought to be one of Liverpool’s top summer targets.

Atletico Madrid are interested in signing Tottenham winger David Bentley, who is also wanted by Fulham.