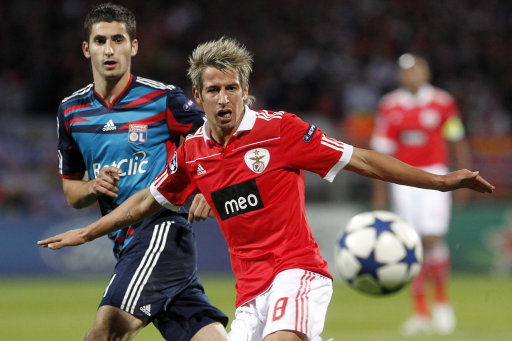 It was widely reported the 23-year-old would move to the Bernabeu this summer after a long courting process by Real boss Jose Mourinho.

But Villas-Boas is ready to hijack the deal as the Portuguese international is seen as a more long-term investment.

Coentrao, who has a £27million release clause, has expressed his desire to join the La Liga giants but Chelsea will offer better personal terms, according to the Daily Telegraph.

If the Blues do get their man, it means Real will switch attention to their left-back Ashley Cole.

The 30-year-old is considered the best player in his position in the world but at his age Chelsea may decide to cash in on him now as he is valued at £20million and only has two years left on his current deal.

Coentrao is not the only target for the Blues this summer.

Chelsea have had a £22million offer Tottenham’s Luka Modric rejected. They are also in discussions with FC Porto over striker Falcao.

Santos forward Neymar is another possibility as Chelsea have agreed to meet his £40million release clause, but the Brazilian has four other clubs to choose from.