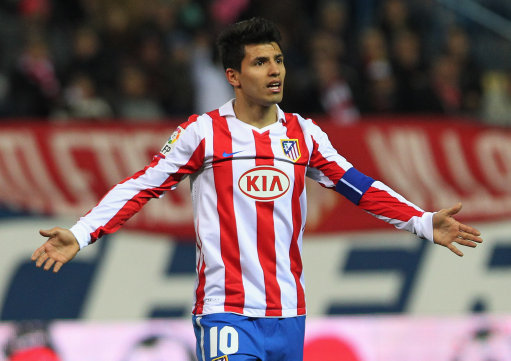 Chelsea are ready to return with an improved offer of nearly £30m for Tottenham midfielder Luka Modric.

Manchester City and Chelsea target Sergio Aguero has reopened the door to a move to England, with the Atletico Madrid striker saying he wants to play in the Premier League.

QPR are ready to offer former Portsmouth striker Danny Webber a one-year deal after he impressed on trial at Loftus Road.

Full-back Jose Enrique is holding out for an offer from Arsenal if he is to leave Newcastle, manager Alan Pardew has hinted.

Sunderland boss Steve Bruce wants to add both Robbie Keane and Jermain Defoe of Tottenham Hotspur to his attack.