San Siro hero could be on his way to Stamford Bridge. 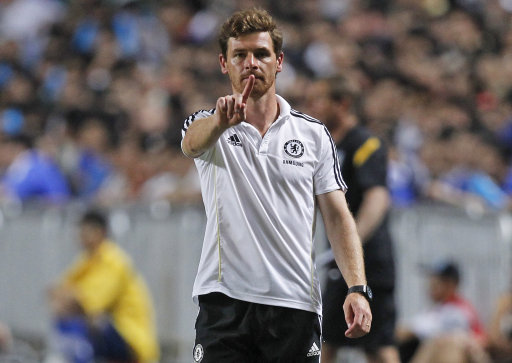 Chelsea will this week offer AC Milan £20million plus either Nicolas Anelka or Salomon Kalou to lure striker Pato to Stamford Bridge.

Blues boss Andre Villas-Boas has identified the 21-year-old as the perfect wideman to aid Fernando Torres to score goals.

The Brazil international is wanted to form an exciting young front three with Torres through the middle and Daniel Sturridge on the left.

Both Anelka and Kalou will be offered to the Serie A champions as part exchange despite both strikers declaring their interest in staying.

Chelsea owner Roman Abramovich is known as an admirer of Pato but it is understood to be Villas-Boas who wants to push the deal through.

The Chelsea manager believes his pace and finishing ability will dovetail perfectly with Torres and the three, along with Sturridge will terrify all defences.

Pato is an excellent finisher with both feet and potent in the air despite not being the tallest striker around, he scored 14 times in 25 games last season after suffering a spate of niggling injuries.

AC Milan would resist selling one of their prized assets but the money could be used to lure Manchester City striker Mario Balotelli back to the San Siro, following his time at Inter.