In the transfer windows, managers are on the hunt for bargains and for the right type of player to improve their squad. It does not always work out but when it does the results can be great. We look at the 50 best ever signings from 1992 onwards, and how they helped their club and whether they were sold for profit. 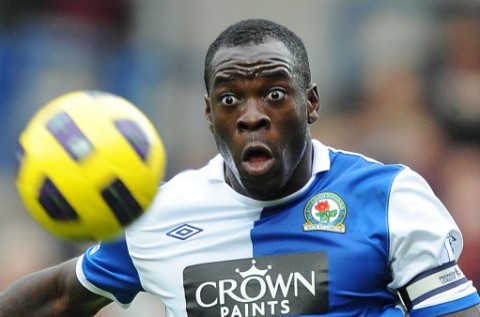 The rugged France-born Congo defender was a bargain after impressing on trial, forming an effective partnership with Ryan Nelsen at centre back. Blackburn now want £15m for the Arsenal target. 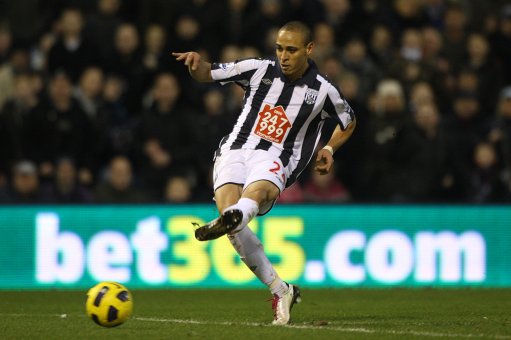 Was unknown before last season, but his 15 goals helped West Brom beat off their yo-yo reputation and remain in the top flight. 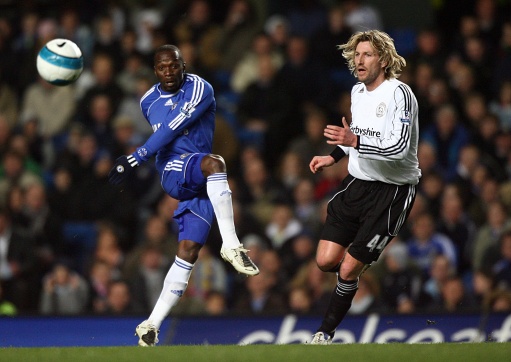 Was so good he had a position named after him. Was quite expensive but he helped turn Chelsea into a Premier League winning machine with his experience and guile. 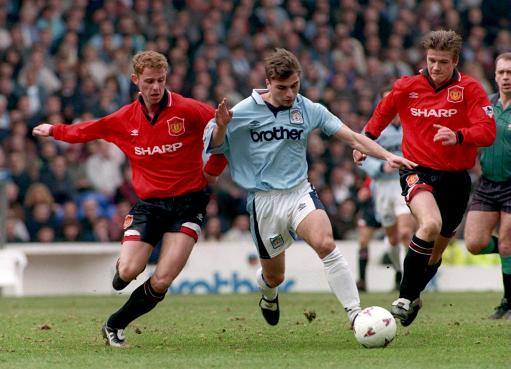 Played only one season in England’s top flight before relegation but he lit up the Premier League with his sublime skills and dazzling goals. Would not look out of place in the current mega-rich team. Despite being in the old Division Two, he was sold to Ajax for £5m. 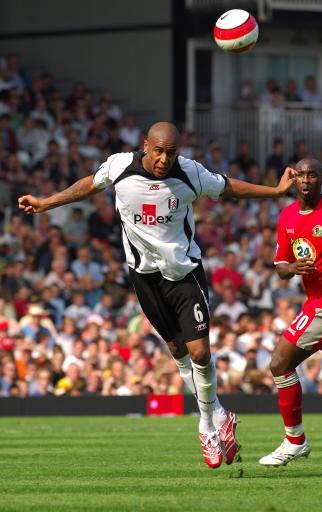 Not the greatest centre-back in the league but the Cottagers made a profit when they sold him on to Aston Villa for £3.5m, which is not a bad mark-up on the 30 tracksuits that he cost Mohamed Al-Fayed, who was feeling generous.