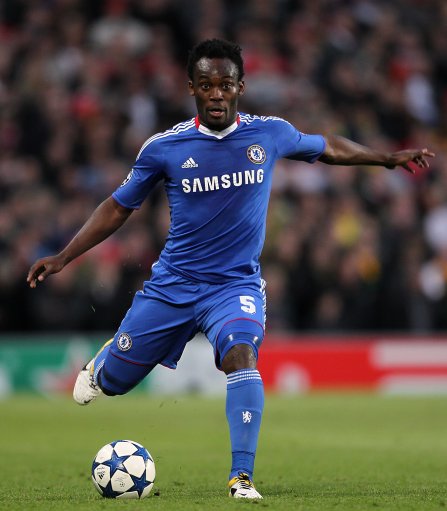 Injuries may have cut into his prime, but the Ghanaian has been instrumental in leading the Blues to two league titles. He is the engine of the team and is sorely missed when not around. 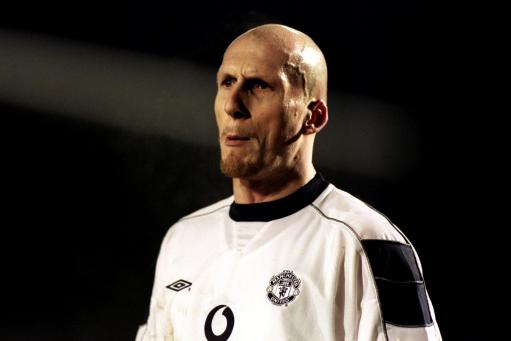 Left in controversial circumstances (but with a £5m profit in the United bank) but was a rock at the heart of the Old Trafford defence that won three Premier League titles, one FA Cup and the UEFA Champions League. 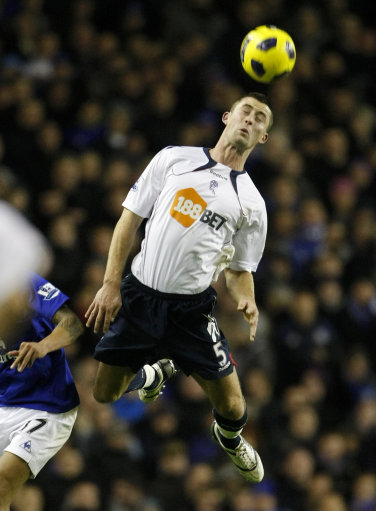 Since arriving at the Reebok, Cahill has turned himself into a first-team regular, an England international and a player worth £17m. Villa will be kicking themselves. 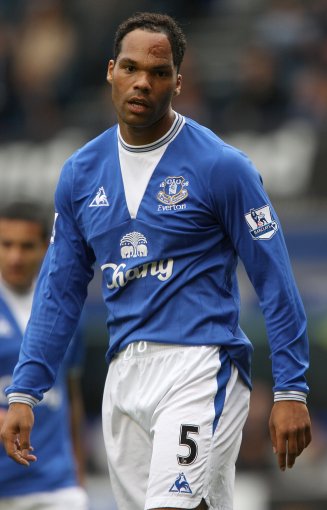 Was rated so highly at Everton, that Manchester City paid £24million for his services. But he has never quite shown the level of performance he did at Goodison Park, which earned him his first call ups into the England team. 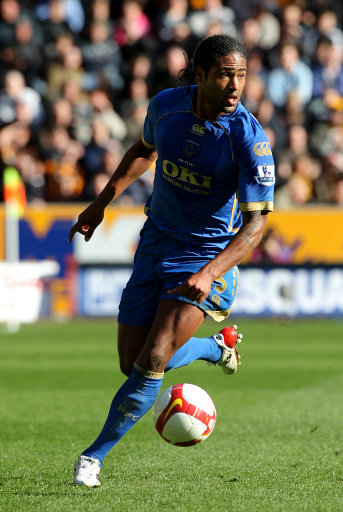 His career had stalled at Chelsea and Harry Redknapp offered him the chance of a renaissance, which he took with both hands. Top level performances, quality goals, an Fa Cup winner’s medal and an England call-up later, he moves to Liverpool for £18m.